Find a Lawyer by selecting a City 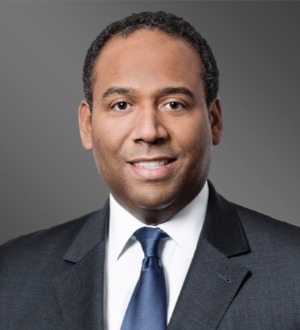 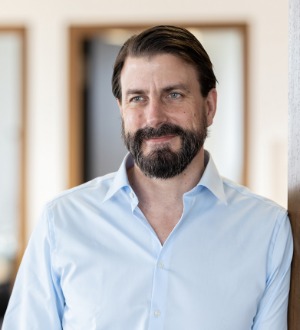 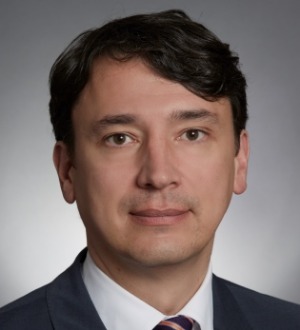 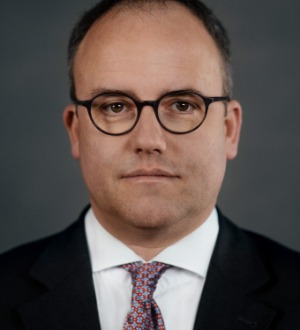 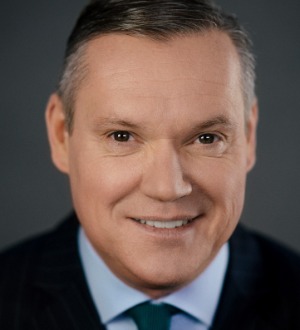 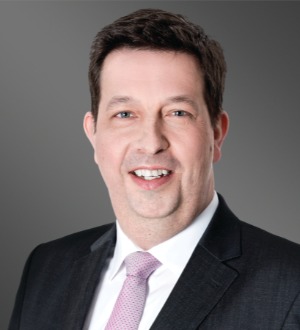 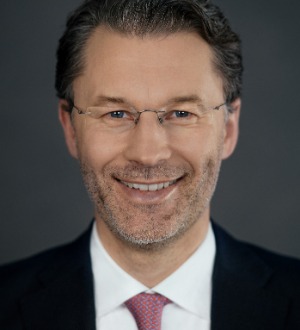 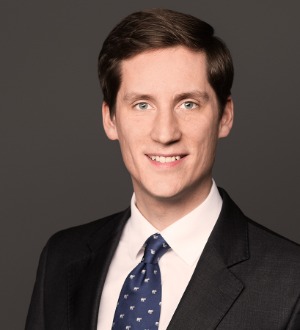 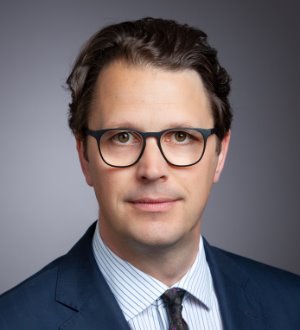 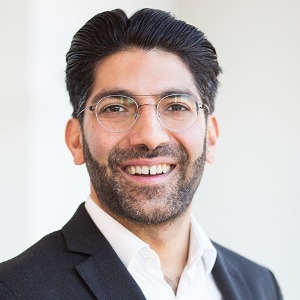 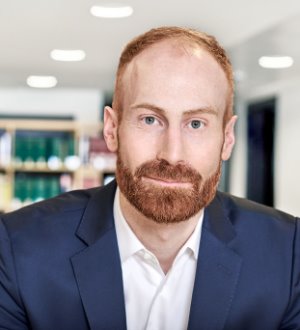 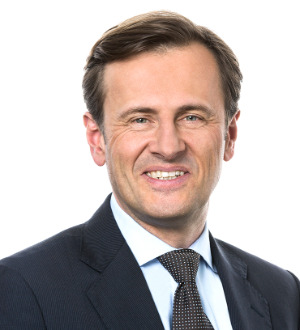 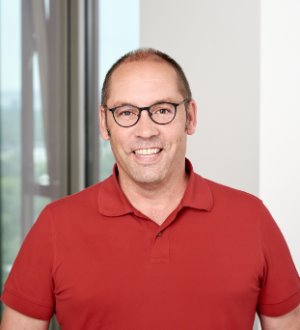 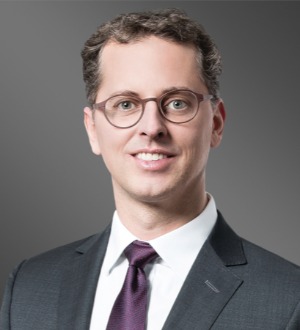 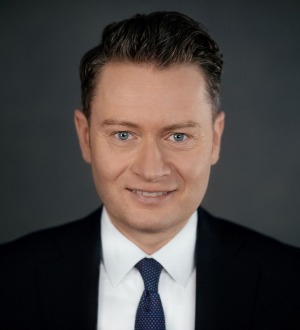 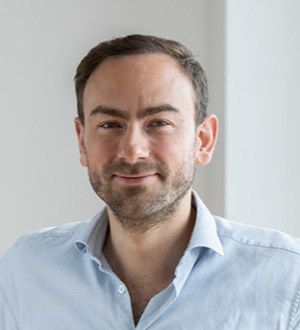 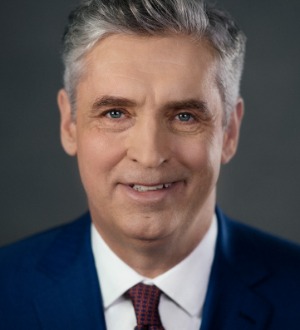 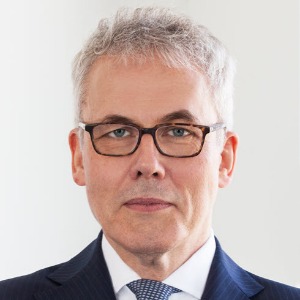 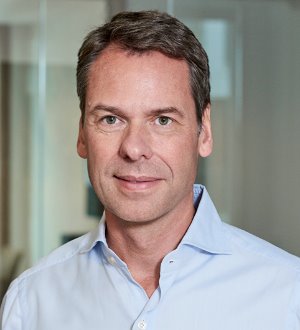