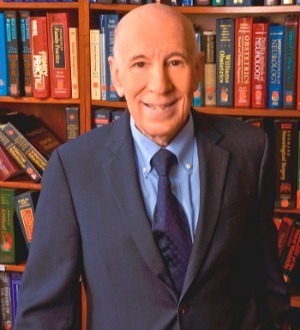 Medical Errors Third Leading Cause of US Deaths

Advocacy on the Cutting Edge

Check Out Your Doctor’s Discipline and Malpractice Record

Understanding the Difference Between Misdiagnosis and Missed Diagnosis

Rules of the Road for Recognizing Medical Malpractice

Honoring the Past; Creating a Bright Future

What is “Informed Consent” and How Does it Work in Medical Malpractice?

Jumping Hurdles toward the Finish Line