Respecting Transgender Rights in the Workplace: What Employers Should Know in the Wake of Bostock v. Clayton County

Respecting Transgender Rights in the Workplace: What Employers Should Know in the Wake of Bostock v. Clayton County 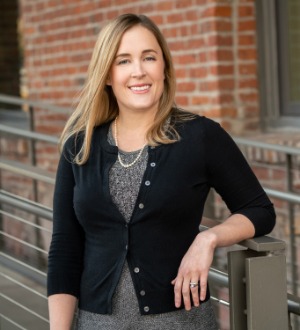 Although transgender rights have become part of the national conversation in recent years, significant confusion around the topic still remains. The subject was brought further into the spotlight on June 15, 2020, when Judge Neil Gorsuch delivered a landmark US Supreme Court decision in Bostock v. Clayton County, declaring it illegal for employers to discriminate against LGBTQ employees.

The Supreme Court’s 6-3 opinion in favor of gay and transgender rights was monumental, as it clarified federal law with regard to prohibited sex discrimination under Title VII of the Civil Rights Act of 1964. The ruling held that discrimination on the basis of a person’s transgender status is illegal, solidifying the importance of workplace protections for this employee population.

Understanding the Language of Transgender Rights

What do recruiters and employers need to know as they navigate this area of employment law? How should they ensure they are respecting the newly affirmed legal rights of transgender job applicants and employees?

First, it is important that everyone in the workplace understands the definitions of key terms:

• Sex means the classification of a person as male or female. The classification is typically made at birth or, more often these days, prior to birth based on prenatal testing. Sex is written on a child’s birth certificate and is a combination of bodily characteristics including chromosomes, hormones, internal and external reproductive organs, and secondary sex characteristics that appear during puberty (e.g., hair growth, the sound of the voice, and so on).

• Gender expression refers to the way gender is manifested externally through things such as name, pronouns (e.g., “he,” “she,” or “they”), clothing, haircut, behavior, voice, etc.

• Transgender is an umbrella term for people whose gender identity or expression differs from that which is typically associated with the sex they were assigned at birth.

• Cisgender is a term used to refer to people who are not transgender — that is, people whose gender identity matches the sex they were assigned at birth.

• Gender nonconforming/Genderqueer/Non-binary: These terms, with subtle differences, generally refer to people whose gender identities fall outside of the gender binary. A useful guide can be found in Mary Retta’s 2019 Vice article, “What’s the Difference Between Non-Binary, Genderqueer, and Gender-Nonconforming”?

• Singular “They”: People who identify as non-binary may use pronouns other than “he/his” and “she/her,” often preferring instead to use the pronouns “they/them.”

• Transition refers to the process by which a transgender person lives in a way that feels authentic and right to them. The GLAAD Media Reference Guide states, “Transition can include some or all of the following personal, medical, and legal steps: telling one’s family, friends, and coworkers; using a different name and new pronouns; dressing differently; changing one’s name and/or sex on legal documents; hormone therapy; and possibly (though not always) one or more types of surgery. The exact steps involved in transition vary from person to person.” It is best to avoid the phrase “sex change,” as this inaccurately overemphasizes surgery.

• Deadname refers to the birth name of someone, usually a transgender person, who has changed their name.

Beyond Overt Discrimination: Avoiding Harassment and Hostile Work Environments

It should be obvious that it is illegal to take adverse action against or fire a person on the basis of their sex, including their transgender status. However, it can be trickier to define and avoid harassment and hostile work environments in practice.

Harassment is a form of employment discrimination that violates Title VII, and it is legally actionable when it results in an adverse employment action or when it creates a hostile work environment that the employer failed to prevent or correct.

There are many ways to combat the more subtle and pervasive missteps that can be classified as harassment or lead to a hostile work environment for transgender employees. The Human Rights Campaign provides an extremely helpful and extensive employer toolkit that was used as a resource in developing the tips below.

• Strictly prohibit harassment of transgender and gender non-binary/non-conforming employees and specifically note the prohibition in employee handbooks and in onboarding sessions.

• Include gender identity, gender expression, and sexual orientation among the list of protected categories in your employee handbook. Review all policies to ensure they are inclusive of LGBTQ individuals.

• Provide opportunities on all forms and materials for employees and applicants to note their preferred names (in addition to their legal names). For example: email and electronic logins, address books, business cards, and onboarding documents. Require the use of legal names only where absolutely necessary, such as payroll, insurance, licensing, and so on. Recognize a transgender person’s preferred name whenever possible.

• If there are gender-segregated spaces in the workplace, allow employees to use the ones that correspond to their gender identities.

• Ensure that dress codes are gender neutral. If there are separate uniforms for men and women, allow employees to choose the uniforms that align with their gender identities.

• Discourage gossip. Employers and coworkers do not need to know the details of a transgender employee’s medical treatments. Supervisors may need some information to administer leave policies, but beyond that, the privacy of employees should be respected.

• Consider adopting HR or company guidelines for handling an employee who is transitioning. For assistance with a transitioning employee or with adopting such guidelines, it is best to contact an experienced employment attorney.

• Create a culture of positivity and inclusion surrounding transgender people from the top down. This can take many forms, such as the addition of chosen pronouns in company email signatures to signal inclusivity.

• Avoid unintentional misgendering by refraining from the use of gendered language to speak to or describe people unless the language that each person prefers has been established. For example, avoid referring to groups of people as “guys” or “ladies and gentlemen.”

• Ask a transgender employee intrusive questions about their gender identity, surgery plans, and so on.

• Refuse to acknowledge an employee’s transition by, for example, consistently misgendering the person or using the person’s deadname. Intentional misgendering and deadnaming can be forms of harassment and should be addressed accordingly.

• Beat yourself up if you make mistakes. If you make a mistake and use the wrong pronoun or a deadname, apologize and move on.

• Claim that singular “they/them” is ungrammatical or make a big deal out of it. Simply use the chosen pronouns and move on.

• Forget to train managers and upper-level employees to ensure compliance with anti-discrimination policies and best practices.

• Hesitate to reach out to an experienced employment lawyer with any questions. 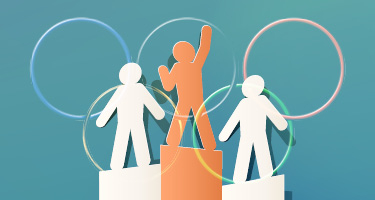 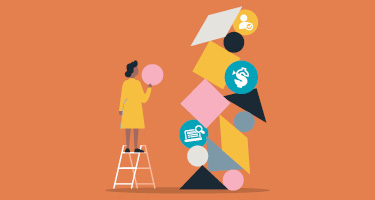 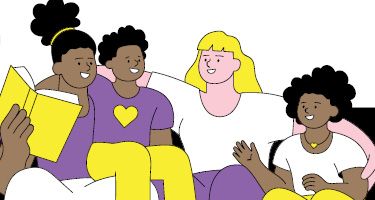 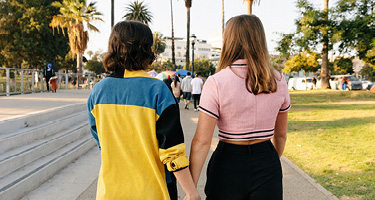 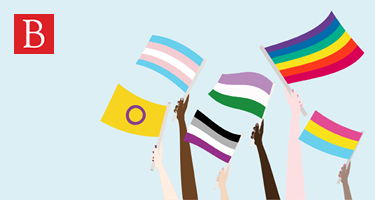 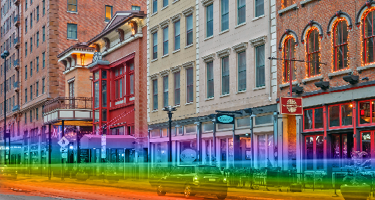 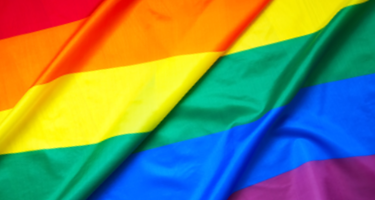 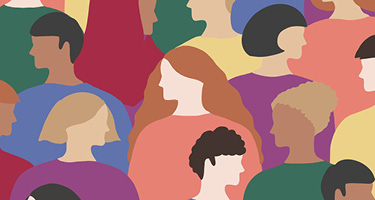 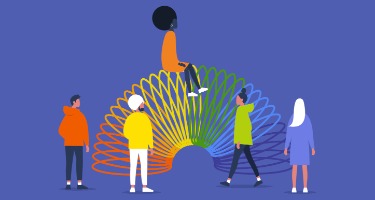