Weather extremes and an increasingly warm planet are taking their toll not just on our ecosystem but also on our economy.

In the last decade, the U.S. Government Accountability Office reported1 that the federal government has spent more than $350 billion for extreme weather and fire events, including disaster response and relief, crop and flood insurance, and maintenance and repair to federally managed land, infrastructure, and waterways—and that was before Hurricanes Harvey, Irma, and Maria pounded Houston, Florida, and Puerto Rico during the intense 2017 hurricane season.

Many of the monsoons, flooding, drought, and other extreme weather events of recent years “bear the tell-tale sign of climate change caused by increased greenhouse gas concentrations from human activities,” says Petteri Taalas, secretary-general of the World Meteorological Organization, upon the issuance of its provisional Statement on the State of the Climate that predicted 2017 would be one of the three hottest years on record.

While many nations agreed to fight climate change and reduce emissions of greenhouse gases by ratifying the United Nations Framework Convention on Climate Change’s Paris Agreement, President Donald Trump announced in June 2017 that the United States would be withdrawing from it in part because it was “negotiated badly” by the Obama administration and required the United States, as a developed country, to cut carbon emissions while allowing China to increase emissions until 2030.2

“The loss of federal government support, especially in terms of funding and incentives for clean energy projects, has the potential to limit progress,” says Dani Glaser, founder and CEO of Green Team Spirit, LLC, which helps businesses become more sustainable.

Nevertheless, corporations and other organizations persist in their efforts to mitigate and adapt to the effects of climate change.

“Businesses, local and state governments, higher education institutions, and other societal sectors are all moving forward to address the impacts of climate change in spite of the federal government pulling out of the Paris Agreement,” Glaser notes, pointing to efforts such as the America’s Pledge3 initiative launched by former New York City Mayor Michael Bloomberg and current California Governor Jerry Brown. America’s Pledge reports on the continuing efforts of U.S. businesses, states, cities, and other non-federal actors to reduce greenhouse gas emissions in support of the objectives of the Paris Agreement.

Companies are also working with foreign governments to better the environment. At the 23rd Conference of the Parties to the United Nations Framework Convention on Climate Change4 (or COP23 for short) held in November 2017 in Bonn, Germany, the World Cocoa Foundation announced an effort with Cote d’Ivoire and Ghana, which produce almost two-thirds of the planet’s annual cocoa supply, to protect and restore forests in West Africa.

“Most of the deforestation in the cocoa sector in West Africa is a result of poor farmers trying to earn a living by going into protected areas to cut down trees to grow cocoa,” says Foundation President Richard Scobey at the time the initiative, which will also help cocoa growing become more sustainable, was announced.

The Frameworks for Action announced in Bonn was signed by companies including General Mills, Inc., the Hershey Company, Mars Wrigley Confectionary, and others to “protect and restore forests that have been degraded, accelerate investment
in agricultural productivity, and engage communities about the importance of this work to their long-term well-being,” Scobey says.

In sum, it’s a win-win situation for those involved—an improved cocoa harvest produced under more environmentally friendly conditions with the active participation of both growers and buyers.

A Choice that Makes Business Sense

For instance, commercial real estate owners and managers who are members of the Urban Land Institute’s Greenprint Center for Building Performance reduced energy consumption, carbon emissions, and water usage in their buildings in recent years.

Motivated in part by investors’ increased interest in sustainable and responsible investing as well as by tenant demand, Greenprint Center members, who own or manage more than 8,600 properties in 28 countries, are making progress toward their goal of achieving a 50 percent reduction in emissions by the year 2030.

The effort makes sense environmentally as well as economically. “Leaders in the real estate industry that have committed to mitigation and adaptation strategies are already benefitting from asset value preservation and creation,” said Greenprint Chairman Emeritus Charles Leitner III at the time the organization released Volume 8 of the Greenprint Performance Report5 in November 2017.

Indeed, “it is of great value for businesses to learn exactly where resources are being wasted and identify opportunities to increase efficiency and save money,” Glaser notes.

Annual sustainability reporting “helps a business to measure trends over time and increases value in the eyes of business stakeholders,” she says. 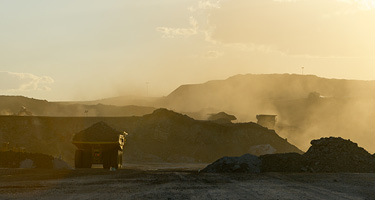 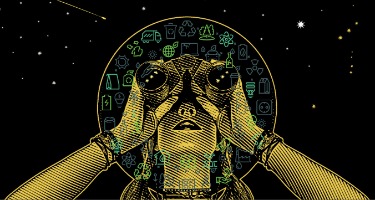 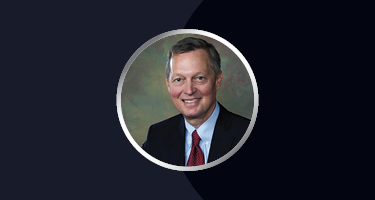 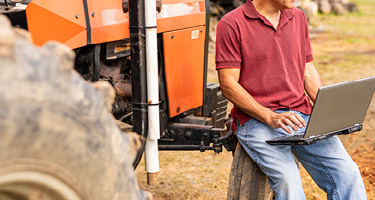 What sort of legal and legislative action is necessary to help put Pennsylvania on the front lines of the battle against climate change? 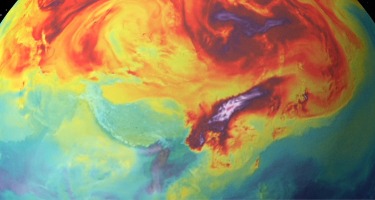 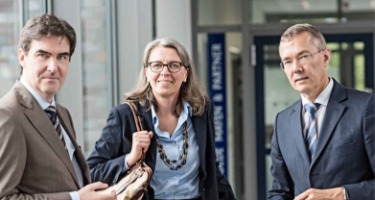 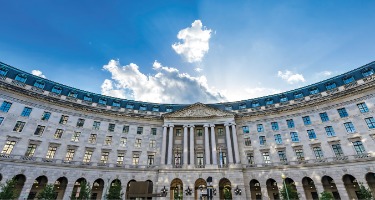 by Alison Torbitt and Gayatri Joshi 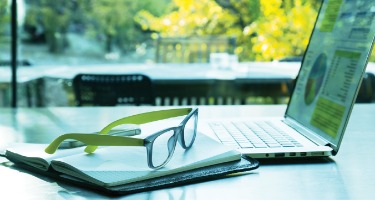 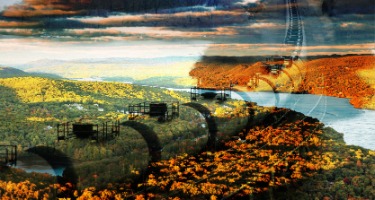 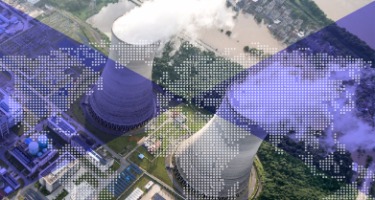 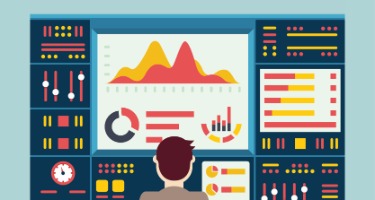 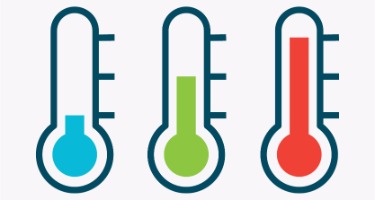