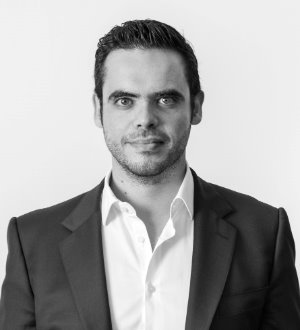 Cyprus is the optimal jurisdiction to establish EU corporate headquarters.  This is the case for a number of reasons:

The primary tax benefits a Cyprus-headquartered company can expect are the following:

Cyprus is a common law jurisdiction, which affords legal certainty and clarity.  English judicial precedent is of persuasive authority in Cyprus. The Cypriot corporate law framework is modelled after English company law.   It is modernised on an ongoing basis and Cyprus has fully transposed all EU law instruments in its legal order.

Cyprus companies can merge with other companies both inside and outside the EU.  The relevant EU rules on cross-border mergers are fully applicable in Cyprus.

Each cross-border merger involves a company from one EEA state acquiring (at least) one company from another EEA state.   Companies are dissolved without going into liquidation, with the absorbing company taking on all the assets and liabilities of each absorbed company.

Distribution of dividend by private and public companies in Cyprus

Pledging shares in Cyprus companies - security enforceable out of court

Securing Your Children’s Future with a Cyprus International Trust

Investment Funds in Cyprus – A Guide for Global Investors

Boart: a landmark decision for reconstructions

COVID-19 FAQs: Managing your business in a downturn

Ready for lift off? – General Obligations and Liabilities under the Space (Launches and Returns) Act 2018

Boart: a landmark decision for reconstructions

ASIC formalises approach to use of stub equity vehicles in takeovers

Registration Errors under the PPSA: A Case Law Inventory and Analysis

COVID-19 FAQs: Managing your business in a downturn

Contracting with small businesses: include unfair terms in your standard form contracts at your peril

What’s all the hype about hydrogen? – Development of the hydrogen industry in Australia

Data Breach Response Planning: Getting Down to Business

Repeal of s51(3) of the Competition and Consumer Act 2010 (Cth): It might be time to think about your competition

Victorian Building Authority’s enhanced powers to crack down on phoenixing