Able-Bodied Seamen Deemed Not a Seamen

Able-Bodied Seamen Deemed Not a Seamen 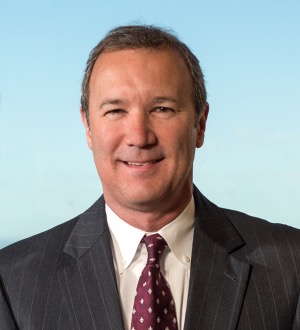 In February, the U.S. Court of Appeals for the Fifth Circuit issued a significant ruling regarding the test for seaman status. However, unlike most cases on this issue, the challenge to the employees’ classification dealt not with their legal rights and remedies under the Jones Act, but stemmed from a claim by an AB seaman and his co-employees for overtime wages under the Fair Labor Standards Act (“FSLA”).

The FSLA requires that any employee who works in excess of 40 hours a week must be compensated at a rate not less than 1 ½ times his regular wage. However, traditional seamen are exempt from this overtime pay rule. In Adams v. All Coast LLC the workers claimed that they were not “seamen” within the meaning of the law because the majority of the work they actually performed was not maritime in nature and did not contribute to the operation of their employer’s vessels. Rather, they spent at least 80% of their work time operating cranes and assisting with the transfer of cargo to and from vessels while the vessels were jacked up and stationary. The remainder of their time was devoted to vessel operations, and the employees ate, slept and performed virtually all of their tasks aboard vessels.

In reversing the district court’s summary judgment holding that the workers were, in fact, “seamen” based on their work aboard a fleet of commonly owned vessels, the 5th Circuit looked to case law addressing the meaning of a seamen in the context of Department of Labor regulations. Those criteria define a seaman as an employee who (1) is subject to the authority, direction and control of a vessel’s master and (2) whose service aids the vessel as a means of transportation. In Adams, the crew members did not meet the second element of this test. Rather than serve the vessels’ transportation function, the crew worked on vessels mainly to load and unload cargo. Consequently, this group of workers did not satisfy the requirements for seaman status as defined under Department of Labor standards and were, therefore, entitled to overtime wages under the FSLA.