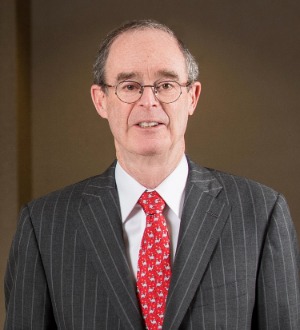 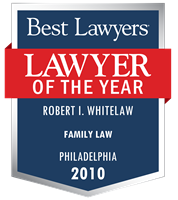 Robert I. Whitelaw served as managing partner of Obermayer Rebmann Maxwell & Hippel LLP for 30 years and currently serves as co-chairman of the firm’s Litigation Department.

Mr. Whitelaw has over 40 years of experience practicing law at Obermayer. He has extensive experience in a wide variety of issues relating to marriage and family law, including division of property, alimony, tax matters, child custody, visitation and support, prenuptial agreements, adoption and paternity. He is an experienced advisor and litigator in partnership and corporate matters with respect to formation, succession and dissolution. He also has a comprehensive background in probate, fiduciary and administration of estates.

Mr. Whitelaw joined Obermayer in 1970 as an associate in the firm’s Fiduciary Department. He was made partner in 1978, became managing partner in 1986, and has held the position of co-chairman of the Litigation Department since 1983.