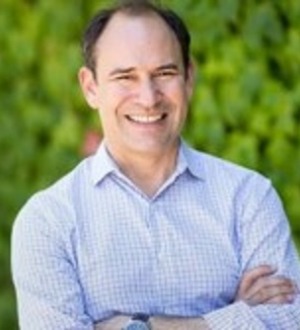 Doug has extensive experience advising emerging growth companies, often as outside general counsel in the areas of corporate law, privacy, data security, technology transactions, and employment law and representing founders, CEOs and senior executives personally in the areas of employment law, M&A, corporate and executive compensation. Doug also regularly coaches and advises CEOs and general counsel of fast scaling companies on building a legal department and has been responsible for hiring some of the top general counsels in Silicon Valley.

Doug has been general counsel of three startups, including the first GC at LinkedIn and the first lawyer to represent LinkedIn when the company was founded. He served as outside general counsel to technology companies as well as General Counsel and member of the executive teams of companies including: LinkedIn (where he was the company’s lawyer when it was founded and served as GC in 2007 and 2008); Nauto, Inc. a big data/AI company in the autonomous vehicle space funded by Greylock Partners and Softbank (Doug also represented this company since it was founded); and ememories (one of the first online photo-sharing companies).

Doug is a frequent speaker on personal legal issues for founders and executives and features videos for founders and executives and students on his YouTube Channel on this topic. Since leaving LinkedIn as its first General Counsel, Doug also regularly gives back to students by speaking at colleges and law schools on how to develop a professional brand management strategy and execute it online and offline to get a job. He writes about legal and business issues for entrepreneurs and CEOs at www.personalgc.com.