The public-facing nature of their businesses also has an enormous impact on employment issues within retail establishments. 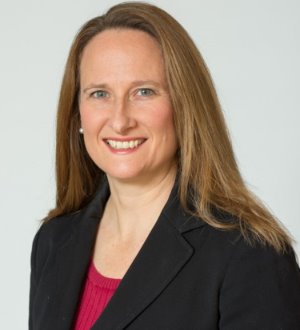 Many are also concerned that the “localization” of employment laws at the state and municipal levels will be expanded in the coming year and further vex national retail employers as Democrats redouble their efforts to impact employment policy at the state and local levels, particularly on the coasts where many measures have already been passed to increase minimum wages, require paid sick leave, and provide equal pay for equal work and predictive scheduling.

Given how the Obama administration raised expectations at the national level through executive orders and rulemaking around overtime pay and equal pay, and given the measures that already have been passed at the state and municipal levels, it’s hard to believe that these efforts won’t spread to other states and municipalities, particularly if the Trump administration rolls back the measures that the Obama administration implemented to increase and equalize compensation for the American workforce.

Against this backdrop, there are many other employment issues that retailers continue to face just by virtue of the fact that they employ large, dispersed workforces with great diversity in every respect—from age, race, religion, and ethnicity to education levels and political affiliations. The public-facing nature of their businesses also has an enormous impact on employment issues within retail establishments. While we don’t have a crystal ball, we believe the issues below are the top 10 labor and employment issues that retail employers will need to watch and keep up with in 2017. 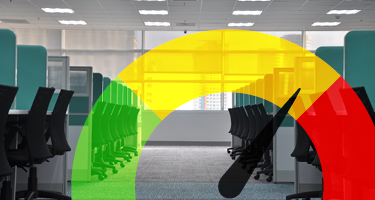 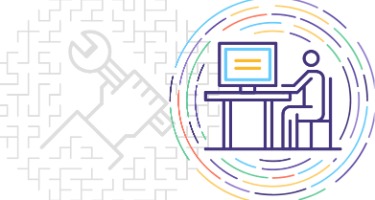 Lizzie Fletcher was a star lawyer in Houston before defeating a nine-term incumbent to win a seat in Congress last November. What the much-lauded work she did in her first career teach her about how to succeed in this new one? 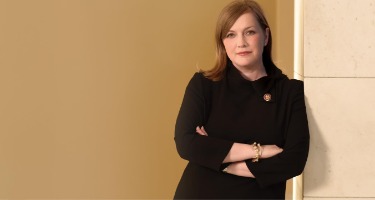 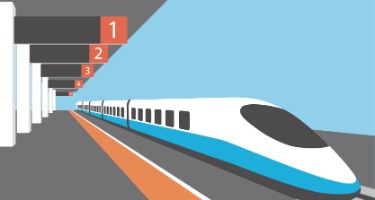 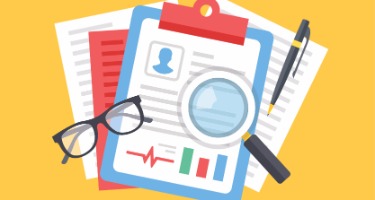 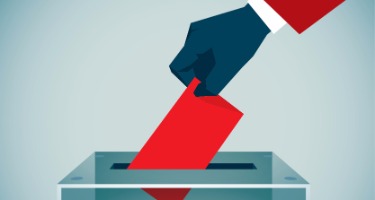 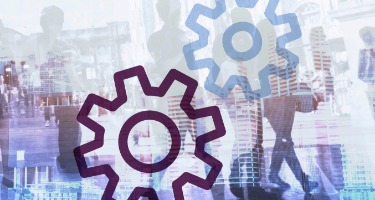