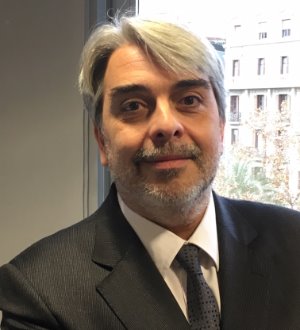 EU finance ministers reached a new agreement March 13 to tackle aggressive tax schemes in the EU. This time, ECOFIN focused on the tax intermediaries’ directive proposed by the European Commission on June 21, 2017. This being a tax matter, which requires unanimous agreement between all of the member states, it is notable that the agreement was reached quickly. That speed might have been a consequence of the tremendous media attention surrounding the so-called Panama Papers: the 11.5 million leaked documents that detailed financial and attorney-client information for more than 214,488 offshore entities, taken from a Panamanian law firm and corporate service provider by an anonymous source in 2015.

Regarding the content of the recent agreement, it essentially requires mandatory reporting by tax intermediaries and enables the automatic exchange of information between tax authorities of the member states for certain cross-border schemes. The agreement aims to ensure a fairer taxation in the EU by sharing sensitive information regarding possible tax aggressive schemes between EU countries.

These reporting obligations will be mandatory for intermediaries such as tax advisors, accountants, banks, and lawyers, and any other operators who design and promote tax planning schemes for their clients. They will have to report any cross-border tax planning arrangement they design or promote that contains specifically defined criteria to the tax authorities in the country in which they are resident. As a closing clause, if the taxpayer develops the arrangement in-house, is advised by a non-EU adviser, or if legal professional privilege applies, the taxpayer would have to notify the tax authorities directly. Each EU member state will then share the information gathered with all other member states on a quarterly basis.

It should be said that the concept of “intermediaries” is considerably broad in the directive, which means that it might entail new obligations for many operators, with an exception made for those workers subject to professional secrecy. In any case, we will have to see how the directive is finally transposed.

In order to enforce these new reporting obligations, ECOFIN agreed to impose penalties on those intermediaries that do not comply with the transparency measures. The concrete infractions and the corresponding sanctions will have to be specified by each country. In the case of Spain, and taking into account other Anti-Tax Avoidance information obligations—as in form 720 to declare assets held abroad—we can intuit that the sanctions will be severe.

With regard to deadlines, the directive will be formally adopted during the next EU council meeting on May 25. The directive will apply as from July 1, 2020, and member states will have until Dec. 31, 2019, to transpose it into their national laws and regulations.

Mariano Roca is a tax and private client practitioner focused on corporate and individuals advice (specialized in tax, wealth and inheritance advice for HNWI). He began his professional career at Cuatrecasas, Gonçalves Pereira from 1997 until 2012. In 2012, he joined KPMG from 2012 until 2015, where he co-led the family business and private client practice in the Barcelona, Girona, Balearic Islands, and Andorra offices. In January 2016, he joined Marco Legal, Abogados & Economistas, leading as a partner the firm’s tax department. Mariano has been listed in Best Lawyers since 2013 and won the Barcelona “Lawyer of the Year” award for tax law in 2014 and for family law in 2015. He was once again awarded Barcelona “Lawyer of the Year” in tax practice for 2018. 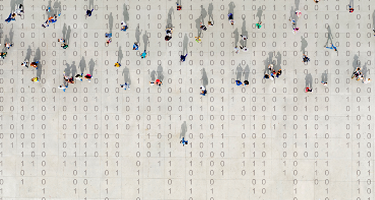 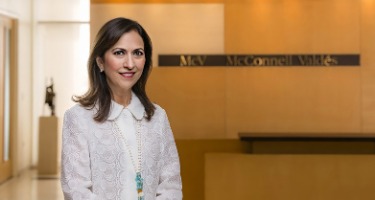 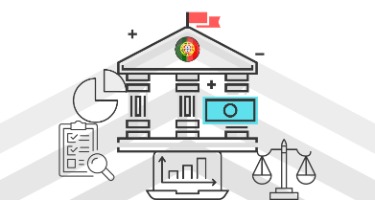 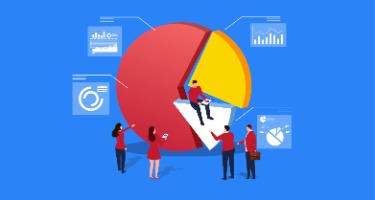 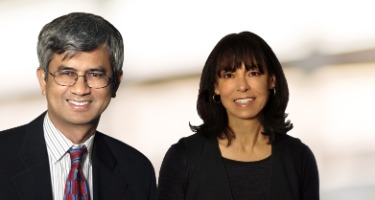 The country’s economic upheaval is grabbing headlines—and raising eyebrows—around the world. What comes next seems far from certain. 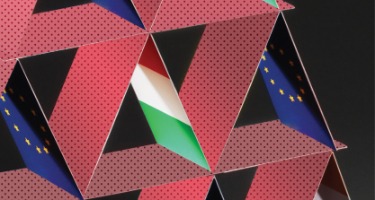 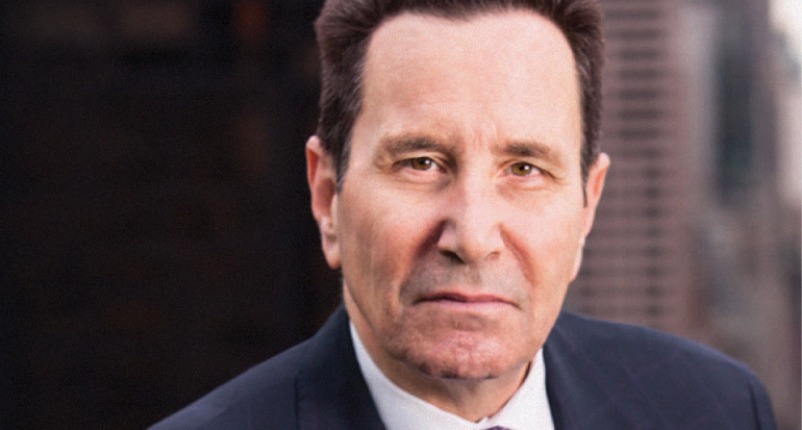 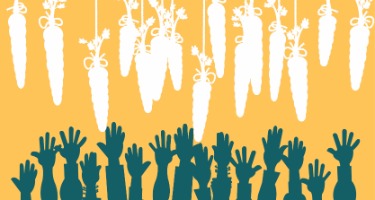 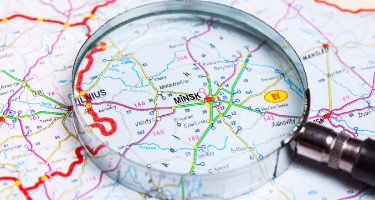 Attorneys from across the world consider what the future holds for businesses and individuals with foreign holdings and investments. 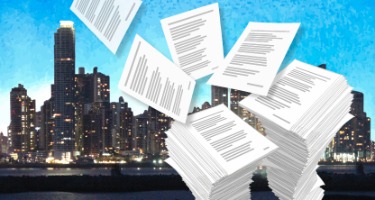