China Plays by Its Rules 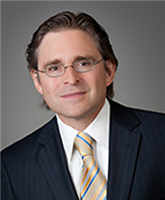 China became a member of the World Trade Organization in 2001, and many observers believed membership in this exclusive club would usher in an era of reforms that would quickly bring China in line with mainstream Western business practices and legal concepts. Liberal thinkers who thought a prosperous China would lead to liberalization have been proved wrong. Instead, China punishes foreign businesses for the actions of their home governments while at the same time resists accountability for its activities in other countries.

The nation’s meteoric rise to the world’s largest export economy indicates that China embraced aspects of capitalism, but only those aspects that benefit Chinese companies or Chinese national interests (which some argue are inseparable). The question becomes whether China is willing to embrace Western concepts of accountability and rule of law as part of its participation in the international marketplace. If recent allegations filed by the United States Department of Justice against Chinese telecom giant Huawei are any indication, China intends on playing the capitalism game by its own rules.

In early 2019, the Department of Justice unsealed two cases against Huawei, a Chinese telecom giant and a key player in the development of 5G wireless networks. The first indictment accuses Huawei of stealing information about “Tappy,” a proprietary phone-testing technology from T-Mobile. The indictment alleges that Huawei sought to use the information to reverse engineer Tappy. Prosecutors claim the company directed its employees to gather details about how the technology worked in direct violation of the confidentiality and nondisclosure agreements it had with T-Mobile. Huawei claims any theft is due to rogue employees but still faces accusations of incentivizing the theft through a company-sponsored bonus program.

It remains to be seen whether Huawei will be held accountable for the allegations in the indictments. However, what civil remedies will T-Mobile have for the theft of trade secrets and breach of confidentiality agreements? What remedies are enforceable against any Chinese company for activities here in the United States?

"As it stands, Chinese courts will not enforce a judgment from the United States."

The United States annually imports over five hundred billion dollars’ worth of goods from China. Lack of proper regulation and limited oversight of manufacturing processes in China has led to the importation of children’s toys containing lead paint, tainted toothpaste, poisonous pet food, contaminated counterfeit makeup, and toxic drywall. Can Chinese manufacturers be held responsible for their economic activities in the United States? Two things work against the rule of law and accountability: constitutional due process rights and Chinese bureaucracy.

The Hague Service Convention is an international treaty whose purpose includes simplification of service of process abroad. Article 2 requires each signing country to create a central authority to receive requests for service of process. Article 5 then requires that central authority to serve process either in accordance with the country’s own law or a method compatible with it. Article 10 allows countries to consent to other methods of service. While China is a signatory to the Hague Service Convention, it objects to Article 10 and therefore any service of process on a Chinese defendant must go through the central authority, pursuant to Article 5. This enables Chinese bureaucracy to influence attempts to secure personal jurisdiction.

The Chinese central authority is the International Legal Cooperation Center located in Beijing. Plaintiffs must submit all documents translated into simplified written Chinese. A USM-94 must be completed and signed, and $95 must be wired to the central authority to cover processing fees. The defendant’s address for service must be included and absolutely correct. According to the Hague Convention, processing by the central authority takes three to four months. The reported time frame is closer to twelve months.

The Chinese central authority enables the government to stymie attempts to serve process on Chinese businesses by hiding their locations. Determining the correct address for service can be nearly impossible. Chinese companies can obscure this address by not including it on any of their business documents. If the address is incorrect, the central authority can reject the request for service. It is sometimes necessary to hire an investigator to determine the proper address. Because of the significant time delays involved, any technical errors in the files can create extraordinarily long delays. This allows defendants an opportunity to dissolve and re-form, dodging any liability whatsoever.

The recent actions of the Trump administration, such as imposing massive tariffs on Chinese goods, the actions of the U.S. Department of Justice against Huawei, and the international dispute over the arrest of Chinese nationals for alleged improper business activities have all brought greater scrutiny to a wide array of Chinese business practices. For China, it can no longer be business as usual.

If China desires the benefits of international trade and trade with the U.S., it must abide by the same rules as other players. As changes are forced on the Chinese government and businesses as a condition of remaining a participant in the international marketplace, those with a say in directing change should insist on compliance with U.S. law, including rules regarding liability for defective products and theft of technology. The days of government-orchestrated avoidance must come to an end. Given the tremendous benefits Chinese businesses receive as result of participating in the international marketplace, specifically the U.S. marketplace, accountability consistent with United States law is a comparatively small cost of doing business. 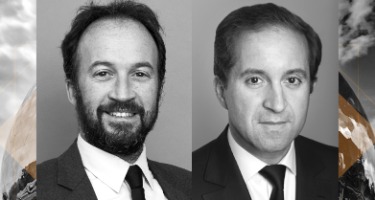 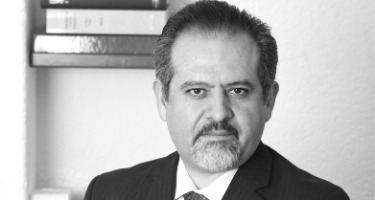 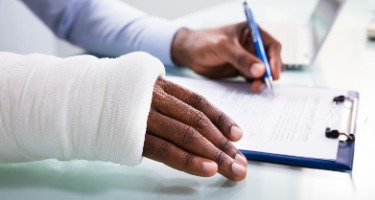 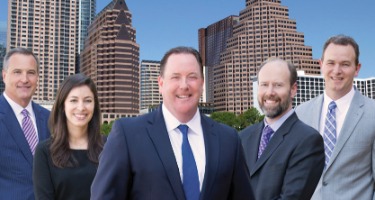 For decades, supply chains have been getting increasingly intricate. Now the Trump administration’s trade policies and other disruptions are challenging those systems 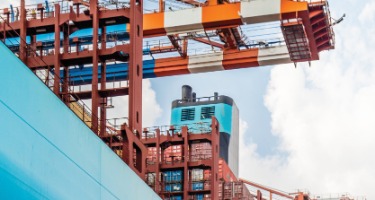