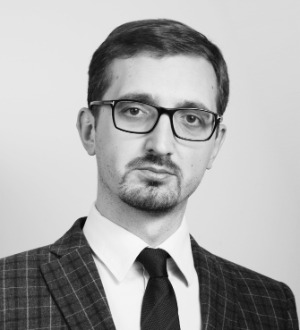 On September 17–19, elections to the lower house of the Federal Assembly (the State Duma of the VIII convocation) were held in Russia. The pro-Government United Russia party received a constitutional majority of seats: 49.8% of the party list votes and 198 of the 225 seats elected through legislative constituencies. Seats were also won by the Communist Party of the Russian Federation (18.9%), the Liberal Democratic Party of Russia (7.5%), A Just Russia – For Truth (7.4%) and, for the first time ever, New People (5.3%).

The State Duma of the Federal Assembly of the Russian Federation of the VIII convocation commenced its work on 12 October 2021. By 18 October, the leadership of the State Duma and its commissions and committees had been determined and the schedule of plenary sessions approved.

The balance between various political groups of influence and the "informal" (internal) structure of the parliamentary corps in the new State Duma has changed.

The structure of those State Duma committees significant for the business community has altered greatly. Given the new powers of the State Duma to approve the Prime Minister, and "civil" deputy prime ministers and ministers (whose powers are latent yet formal), as well as the dynamics of the socio-political climate, these changes will affect both the role of the new State Duma itself and the mechanics of the legislative process, with significant potential impact on the business community.