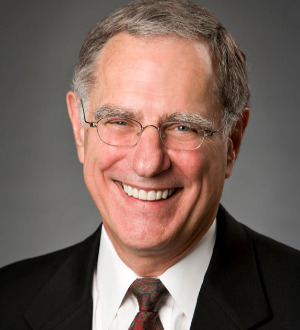 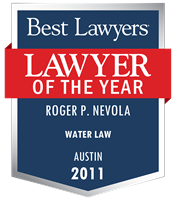 Roger graduated from Stanford University in 1968 with a B.S. in Mechanical Engineering, and he received his J.D. from the University of Texas School of Law in 1974.

Roger is a Life Fellow of the Texas Bar Foundation. He is a past chairman of the Administrative Law Committee of the State Bar and a past member of the Board of Directors of the Texas Water Conservation Association, and he has been an adjunct professor at the UT Law School, teaching a seminar on water law. He has been listed for over 25 years in The Best Lawyers in America® and in 2011 he received Best Lawyers' Lawyer of the Year Award, Austin, in Water Law.