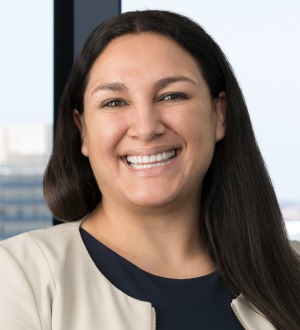 Allison focuses her practice on commercial law, bankruptcy and financial restructuring, as well as related litigation and appeals. Her clients include creditors, asset purchasers, trustees and committees in reorganizations and liquidations in jurisdictions throughout the United States.

Allison has been involved in a wide array of bankruptcy and restructuring-related matters. She has served on teams that have represented creditor interests in insolvency events in real estate, oil and gas, entertainment and manufacturing. In addition, Allison has represented a range of clients in business related tort and contract issues.

Notably, Allison has co-authored articles that appeared in the American Bankruptcy Institute Journal. As part of her work with the San Diego Bankruptcy Forum, she moderated a panel on the interplay between the bankruptcy and state courts featuring members of both benches.

227 The Best Lawyers in America® awards