A Potential Danger Worse Than Cigarettes 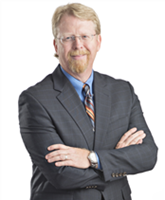 Vaping and e-cigarettes have recently spent a considerable amount of time in the news. Much of this is due to lawsuits taking aim at manufacturers who took a product they knew to be dangerous and targeted young audiences through purposely misleading advertising. That the vaping industry chose to travel down this path is hardly surprising. After all, Big Tobacco had such success using the same playbook — why not try it again?

Recently, a friend remarked, “Who even smokes anymore?” Overcoming that perception and a growing attitude against smoking as both dangerous and dirty represents the biggest challenge to the success of the vaping industry. In 2018, the Centers for Disease Control and Prevention reported that smoking among adults in the United States had reached its lowest number ever: only 14 percent, or roughly 34 million people. These numbers, the CDC says, represent a 67 percent drop in the number of adult smokers since 1965.

This means the vaping industry has been forced to create a new market centered on former smokers and on nonsmokers. And while the Magic 8-Ball tells us the long-term viability of this endeavor is hazy and to ask again later, for the moment, at least, it has been an unqualified success.

How has the vaping industry accomplished this? Vape devices look and feel high tech. JUUL e-cigarettes, for example, are small and resemble USB sticks. You can recharge them by plugging them into a computer. They’re used with small pods filled with liquid nicotine that come in a variety of flavors, such as watermelon and strawberry lemonade. Instead of acrid smoke, they leave behind only a sweet-smelling vapor. Young audiences understand the dangers of smoking, but vaping is often framed as a healthy alternative to cigarettes, in much the same way that “light” cigarettes were marketed in the 1950s, ‘60s, and ‘70s. It should be noted that JUUL is owned, in part, by Altria Group, Inc., which also owns cigarette manufacturer Philip Morris.

Claims that vaping is healthier than smoking, or a good way for smokers to wean themselves off cigarettes, are not demonstrable at best and plain false at worst. JUUL pods, for example, contain as much nicotine as 30 to 40 cigarettes, a fact not advertised on high-dollar vaping commercials. This makes them potentially even more addictive than cigarettes. A 17-year-old boy in the Bronx died earlier this month after he was made sick by vape cartridges containing THC, the same ingredient that causes the high in marijuana. Just like menthol in the cigarettes before them, vaping is being given to consumers without a full explanation of what’s inside or what it does to you.

From television to social media, vape devices and e-cigarettes now have massive product market saturation. Many advertisements are aimed directly at young audiences by portraying vaping as fun and those who do it as cool. Vape, and you can be cool, too. This is perhaps the most recognizable method tobacco companies used in marketing cigarettes, and it was hugely successful. At one point, as many children could correctly identify Joe Camel as could identify the Disney logo. And who could forget, in 1961, when Fred Flintstone lit up a Winston cigarette? While executives consistently denied this was their intention, internal documents revealed that, of course, it was. Today, we are seeing this story repeated with vaping. When the CEOs of the seven biggest U.S. tobacco companies testified before Congress in 1994, every single one of them said, under oath, that their products weren’t addictive. In a 2015 interview with The Verge, an R&D engineer working for JUUL said, somewhat more straightforwardly, “Anything about health is not on our mind.” The message, both then and now, is the same: We don’t care.

Philip Morris was founded in 1847. One hundred seventy-two years ago. People were smoking for generations before the negative impact that tobacco and nicotine have on one’s health were fully understood. The first e-cigarettes came onto the market in 2003. Sixteen years ago. It’s entirely possible that it will be years — perhaps many years — before we fully understand the harmful effects of vaping. At the time of this writing, federal health officials report that more than two dozen people have died of vaping-related illnesses, the majority of them under the age of 35. E-cigarettes have spread through schools like wildfire, and many of the lawsuits currently being litigated against vaping companies were filed by school districts themselves. The question everyone should be asking is, how many more will die before we finally do something about it?

As it stands now, the FDA has issued a warning letter to Juul Labs for its advertising and marketing of unauthorized modified tobacco products. The CDC has recommended that people refrain from using e-cigarettes and vaping products. Cities, counties and states are enacting or considering the enactment of areawide bans on the use of vaping products. Dozens of illness and death lawsuits have been filed against e-cigarette and vaporizer manufacturers, and more are coming. And just last week, the Panel on Multidistrict Litigation referred IN RE: JUUL LABS, INC., MARKETING, SALES PRACTICES, AND PRODUCTS LIABILITY LITIGATION-MDL 2913 to United States District Court Judge William Orrick in the Northern District of California. Are we set to experience “déjà vu all over again,” or will the government and our civil justice system act to prevent a second coming of the tobacco health crisis?


Bryan O. Blevins is an equity partner with Beaumont-based Provost Umphrey Law Firm, which is celebrating its 50th Anniversary this year. For more than 25 years, Bryan has prepared, tried and appealed numerous personal injury and civil litigation matters, including toxic tort, defective products, industrial negligence and contract actions. He is board certified in Personal Injury Trial Law from the Texas Board of Legal Specialization and a past-president of the Texas Trial Lawyers Association (2015 legislative year).

A landmark settlement was reached in the biggest child abuse case against the Boy Scouts of America. 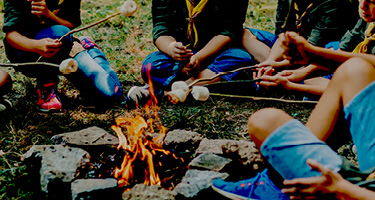 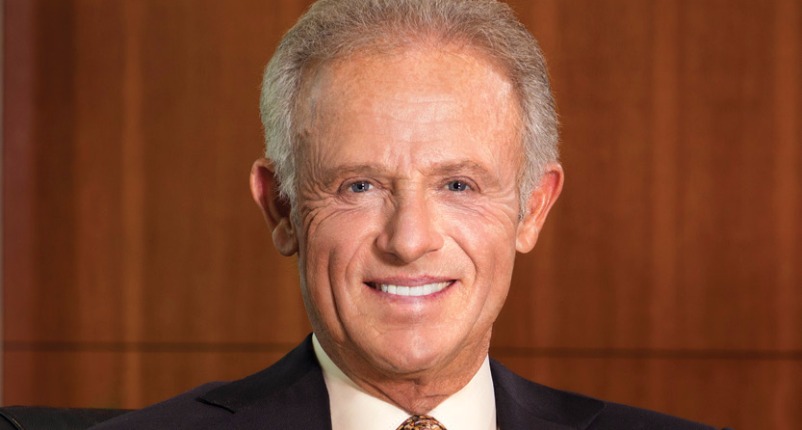