The Liabilities After the Accusations From “Catch and Kill.”

According to recent reports circulating around the release of Ronan Farrow’s book, Catch and Kill, NBC paid a seven-figure settlement to a former producer who made graphic accusations of sexual misconduct against Matt Lauer. In the wake of such jaw-dropping accusations, questions abound: What is the potential liability of an employer if an employee is accused of sexual misconduct or assault? What is the potential liability of the employee accused of sexual misconduct? The answers to these questions are of significant import not only to the accused but to the alleged victims as well.

Although the exact liability the accused employer and employee may face varies upon the jurisdiction, the generally cohesive nature of employment law allows for some generalizations to be made.

Potential Liability of an Employee Accused of Sexual Assault

In addition to possible criminal charges, one accused of sexual misconduct can face significant liability. The possible causes of action include sexual harassment (Title VII), battery, false imprisonment, and intentional infliction of emotional distress. Further, the very nature of the conduct opens the door to potential punitive damages in most jurisdictions that allow them. Unfortunately, the statute of limitations for civil claims arising from the sexual assault are generally very short.

In most jurisdictions, if an employee is convicted of criminal charges related to the sexual assault, that conviction may be used as evidence in the subsequent civil case.

Potential Liability of the Employer

If the employee accused of sexual assault has limited resources, establishing employer liability may be the only way that a plaintiff can recover. Traditionally, however, this has been hard to do under the doctrine of respondeat superior.

In general, an employer is subject to liability for the torts committed by its employees while they were acting within the scope of their employment. Traditionally, sexual assault has been considered personally motivated and not within the scope of employment. However, with the seemingly never-ending sex abuse scandals that have been erupting since the 1990s, courts have slowly become more willing to find sexual assault within the scope of employment, particularly when the assault was accomplished by virtue of the employment relationship. For example, in 2018 the Indiana Supreme Court held that vicarious liability can apply when a police officer uses the power conferred upon him by his employer to sexually assault another.

Similarly, courts are more willing to find employers liable for the sexual misconduct of high-ranking employees who have significant authority or power over other employees, especially the alleged victim. In a Title VII cause of action, the harassment of certain high-ranking officials (president, owner, partner, and corporate officer) is automatically imputed to the employer.

Beyond the potential legal liability, employers perceived to have sheltered or “turned a blind eye” to an employee who has committed sexual assault can be the targets of negative press and public backlash, which can result in significantly reduced revenues. To avoid such effects, an employer may choose to settle with the person making the accusations. Such settlements almost always include a non-disclosure agreement. This practice, however, is problematic on its own as the victim may not feel that his or her attacker was really held accountable and such non-public settlements can hide pervasive problems that need public attention.

The sexual misconduct allegations against Matt Lauer, as well as the allegations that NBC turned a blind eye to his conduct, are but the most recent in a very, very long line of sexual abuse/ assault scandals involving employees in positions of power using that power to commit sexual assault. Employers should take note: there may have been a time where employers could turn a blind eye or protect their employees and reputations, but that time appears (thankfully) to have passed. As we have seen, the brightest of stars, priests, and coaches (among others) have been accused of sexual assault. Accordingly, to avoid substantial liability, employers must be proactive and take allegations of sexual assault very seriously.

Specifically, employers must establish, in writing, and enforce a policy against sexual harassment and assault. This policy should include various means by which an employee can complain about inappropriate conduct so that no employee could potentially face the situation where he or she can only file a complaint with the person abusing him or her. Further, employers must educate their employees regarding the policy. To this end, it is a good idea to have regular training seminars and to document who attends those seminars. Most importantly, employers must and promptly investigate every complaint and take appropriate action if the complaint is found to be justified. Employers may benefit from hiring employment attorneys to conduct the investigation, but the important thing is that the investigation be done promptly, documented contemporaneously, and handled objectively.

By having and enforcing a thorough policy against sexual harassment and assault, employers can not only help to protect employees but also their own potential liability. 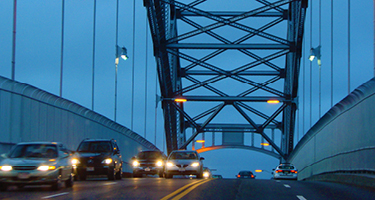 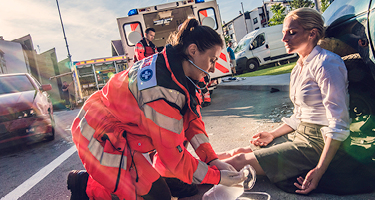 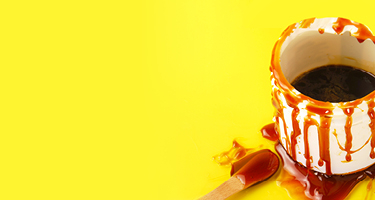 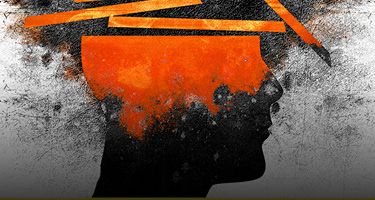 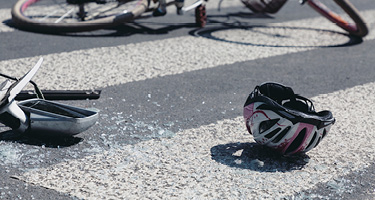 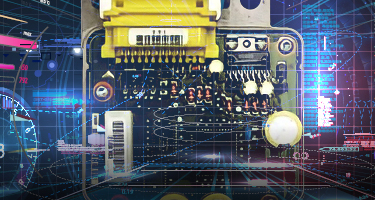 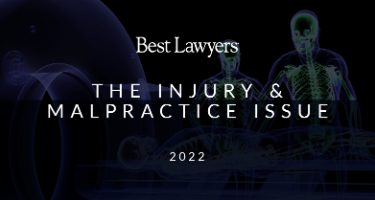 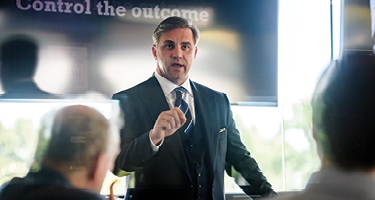