No company wants to confront a large punitive damages verdict in an employment case. All at once, the employer faces demoralized witnesses, climbing legal fees, urgent decisions, and negative publicity. Rather than panic, pick a top-notch appellate team and move quickly on a strategic action plan for post-trial motions and appeal.

Following an adverse verdict, time is of the essence. As soon as judgment enters, the clock starts ticking on quick and important deadlines for motions for new trial, remittitur, and judgment as a matter of law. Drafting these motions is a substantial undertaking that requires detailed study of the trial record, so it is critical to get the appellate team going. It is not obvious that the trial team should handle post-trial motions and appeal.

Post-trial motions are an opportunity to ask the trial judge to take a hard look at the verdict. The judge will typically have broad discretion to decide whether the punitive award was excessive, whether the evidence supports the verdict, and whether errors contributed to the award. It is critical to raise all appellate issues in the post-trial motions to avoid waiver. Later at the appellate stage, the team will need to make tough decisions to focus on those arguments that have the greatest chances of success in actually achieving removal or reduction of the punitive award.

Substantive Arguments for Reduction of a Punitive Award

Lynn Kappelman is a partner in Seyfarth Shaw's Boston office and co-chairs the firm’s National Trial Team. Dawn Solowey is senior counsel in Seyfarth’s Boston office and a member of the firm’s National Trial Team and Appellate Team. Both Ms. Kappelman and Ms. Solowey have substantial experience in representing employers in high-stakes post-trial motions and appeals around the country. 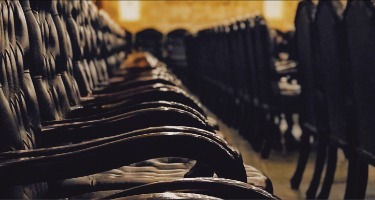 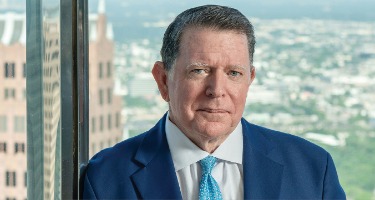 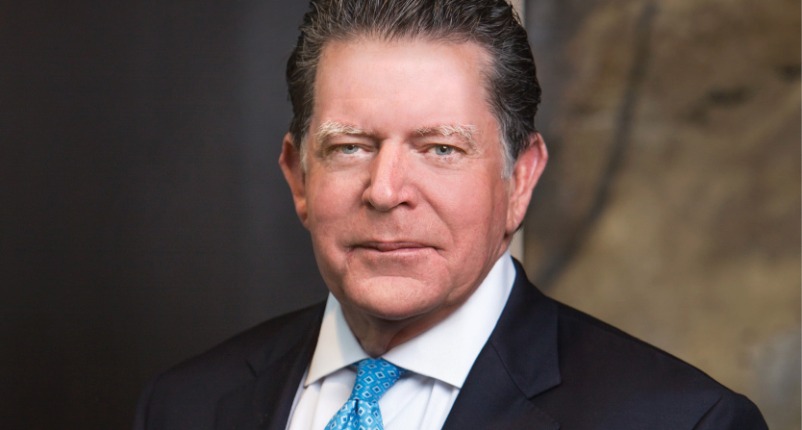 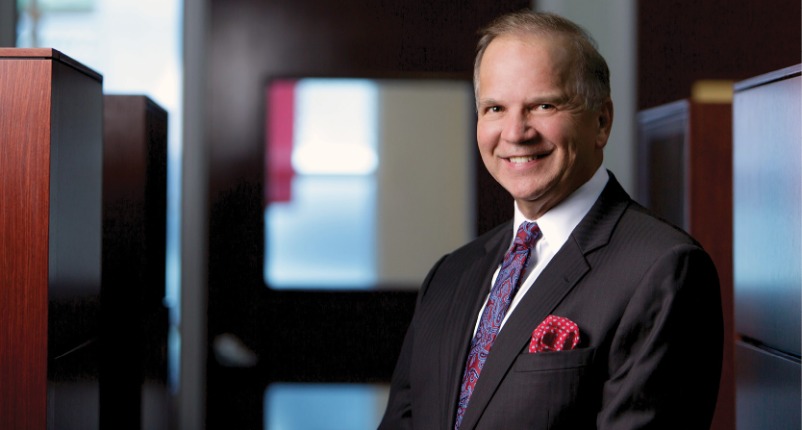