The horrifying feeling of being affected or having a dear person hurt in a terrorist attack is indescribable. 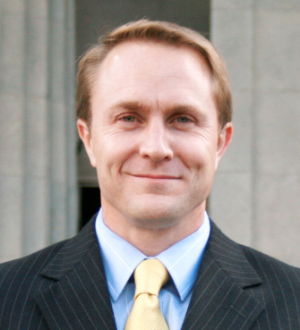 The horrifying feeling of being affected or having a dear person hurt in a terrorist attack is indescribable. Trying to find consolation for their losses or trauma, most of the time people seek justice in court. They file lawsuits against the sponsors of the terrorist groups, airline companies or even security providers and owners of the venues, stating that they could have taken the proper measures to avoid this risk.  The importance and interest in these claims have increased considerably among judges and juries lately, with most of the post-terror attack litigation being based on the issue of unwary security measures.

Actions Against Providers of Material Support to Terrorists

Holding liable those who sponsor acts of terrorism is an essential matter sustained by the Anti-Terrorism Act. This law expresses the legal rights of the ones affected by terror attacks to sentence the terrorists and their supporters with the help of the civil justice system. In these cases, lawsuits are mainly based on the concepts of freedom and safety. Litigation contributes to expose and end the resources of terrorist groups by depriving the sponsors of the means to fund and promote their acts of terror, this way, leading to the vanishing or, at least, to the prevention of such cruel and unjust attacks.

To view more on how families may seek justice through litigation, follow the link below.