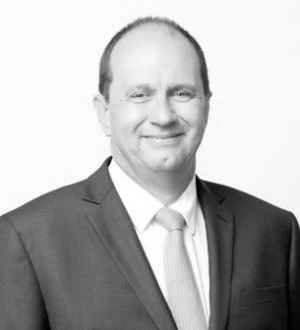 To level the playing field amongst businesses and promote a culture of fair competition, the Pyidaungsu Hluttaw Law No. 9, 2015 (the Competition Law) was enacted in 24 February, 2015 and came into effect in February, 2017.

The objectives of the Competition Law are: (a) to prevent acts that injure public interests through monopolisation or manipulation of prices by any individual or group with intent to endanger fair competition in economic activities, for the purpose of development of the national economy, (b) to control unfair market competition on the internal or external trade and economic development, (c) to prevent the abuse of dominant market power, and (d) to control the restrictive agreements and arrangements among businesses.

The Competition Law also prohibits "unfair competition" conduct, which includes practices such as misleading consumers, disclosing trade secrets, intimidating other business persons and defaming the reputation of another business.

The Competition Law prescribes a wide range of duties and powers for the Commission, from setting merger thresholds to overseeing the Investigation Committee. A comprehensive list is set out in Part V of the Competition Law, and includes:

a. Scrutiny of mergers and acquisitions among businesses
b. Exemption of essential industries and small and medium enterprises from compliance with the Competition Law;
c. Determination of market share, supply, amount of capital, number of shares and magnitude of owned property relating to a business which are detrimental to competition due to dominance;
d. Determination of threshold for a business to be deemed to be operating as a monopoly; and
e. The power to direct businesses to reduce their market share to below the prescribed amount deemed by the Commission to be anti-competitive.

With the regulatory body (the Commission) in place to implement and enforce the Competition Law and the Rules, businesses operating in Myanmar should take steps to ensure compliance. Employees should be aware of their obligations to comply with competition regulations and to refrain from anti-competitive behaviour – this applies in particular to those making pricing decisions.

Businesses with a large market share ought to be careful not to be seen to abuse their dominant market position. We would recommend that commercial arrangements (including horizontal and vertical agreements) be reviewed and scrutinised carefully to ensure compliance.

Businesses entering the Myanmar market must evaluate their pricing and branding/marketing strategies, and steer clear of any anti-competitive behaviour. Joint ventures or mergers / acquisitions need to be assessed carefully so as to avoid excessive market concentration that may be deemed to be monopoly behaviour. Further, trade associations must be cautious and avoid price level coordination, organising resources and any other anti-competitive behaviour.

The Myanmar government has taken significant steps to move forward along with other countries in developing anti-trust policies. This is an encouraging sign for investors – that the market is regulated to maintain healthy competition. 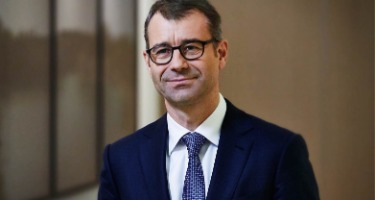 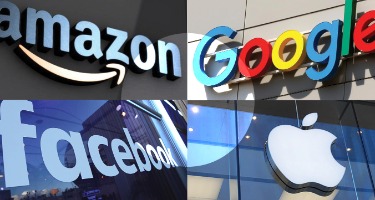 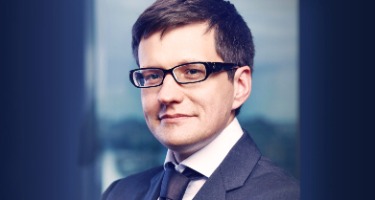 by Bernt Elsner and Molly Kos 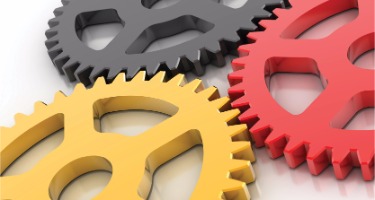