Taxpayers May Benefit from a Substitute Tax over Historic FUT until April 30, 2017

Taxpayers may benefit from a substitute tax over historic FUT until April 30, 2017 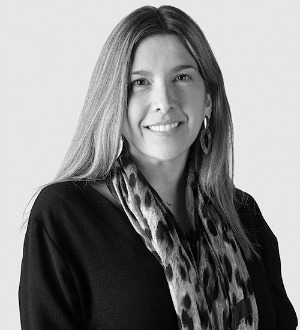 The recently enacted tax reform – Law N° 20,780 (2014), amended by Law N° 20,899 (2016) – introduced the option to voluntarily pay a substitute tax over the accumulated taxable earnings registered in the so-called FUT Ledger (“FUT”). The substitute tax would replace shareholder-level taxes that would otherwise apply to distributions of FUT from the company to its owners (i.e., Personal Income Tax and Withholding Tax).

The substitute tax may be filed and paid until April 30, 2017, with respect to total or partial FUT accumulated as of December 31, 2016. The benefit will expire after said date.

The substitute tax would have to be filed and paid by corporate taxpayers (i.e., subject to First Category Tax) who determine their income based on full accounting records, to the extent the taxpayer initiated activities before December 1, 2015.

As a general rule, the substitute tax would apply at a 32% rate. In the case of companies exclusively owned by Chilean resident individuals, the substitute tax may be imposed at a variable rate, determined based on the owners’ Personal Income Tax in the last 3 years, which may be significantly lower than 32%.

The First Category Tax associated to the FUT may be credited against the substitute tax, but may not be refunded or carried forward. Thus, once the substitute tax is paid over the FUT, such FUT could be distributed at any time by the company to its owners without further taxation, and with preference over other earnings (i.e., without regard to the general imputation and ordering rules).