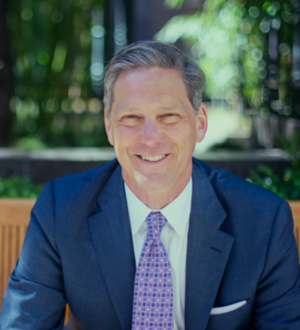 Kevin represents people who are injured, or are the survivors of someone who was killed, as a result of the negligence of another. He has more than 25 years’ experience in handling cases involving car accidents (including “rideshare” accidents), big rig and truck crashes, bicycle accidents, pedestrian injuries, construction site incidents, MUNI crashes and defective products. Recognized by his peers as one of the top trial lawyers in the state, Kevin is a hard-working attorney who commits to his clients and confronts his opposition with great confidence.   Kevin has tried cases throughout California, from San Francisco to Los Angeles. For Kevin, trial preparation includes leading his clients through the legal process that has resulted in a winning track record. He is highly skilled at working with a variety of technical and medical experts and he often uses focus groups to explore the most salient aspects of his complex cases. Kevin has mentored other attorneys on the use of successful trial techniques. His noteworthy trial work also includes several favorable appellate decisions.   Kevin’s peers and adversaries have recognized him as a leader in the field of personal injury and wrongful death litigation. He and his team have the reputation within the industry for being thorough and tough, which typically leads to more favorable settlements on behalf of his clients. And although Kevin does not hesitate to take a case to trial, the vast majority of his cases resolve before trial. He has successfully represented clients in hundreds of mediations. In addition to being inducted into the prestigious trial organization American Board of Trial Advocates (ABOTA), a highly selective national organization limited to attorneys with significant civil jury trial experience, Kevin is also Martindale-Hubbell AV Peer Review Rated, and is a recognized Super Lawyer. These distinguished honors are a testament to the fact that his peers rank him at the highest level of professional excellence, civility and ethics.   In addition to his trial experience, Kevin serves as an arbitrator and settlement conference panelist for the San Francisco Superior Court. He is an active member of the San Francisco chapter of ABOTA where he is a national board representative and a member of its Executive Committee. He is also a member of the American Association of Justice, the Consumer Attorneys of California, and the San Francisco Trial Lawyers Association, where he served on the Board of Directors for five years.   Kevin received his undergraduate degree in economics from Bucknell University in 1988. He graduated from Albany Law School of Union University in New York in 1992. During law school, he spent his third year as a visiting student at the University of San Francisco School of Law. While studying there, he decided to make the Bay Area his home. He lives in San Francisco with his wife, Margot and his three children, Cora, Elsa and Luca. He is actively involved in volunteering and serving in leadership positions in his community. In his free time, he enjoys swimming and road cycling.
Read more on firm website 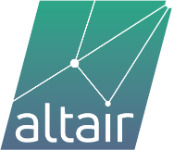