Ukraine is another one in the list of European and EMEA jurisdictions where this taxation model is either discussed or already adopted. To date, extra-territorial digital service VAT is already applicable in the European Union (since 2015), Russia (since 2017), Belarus (since 2018) and discussed in Turkey, Kazakhstan and other EMEA countries.

Similarly to other countries where this taxation already works, the Ukrainian draft law may apply to a broad range of segments in the tech / ICT industry, including, but not limited to:


The amendments have been submitted to the Verkhovna Rada and sent for review to the Rada Committees in late December. However, for some (yet unclear) reasons they have only been published in the parliamentary database more than a month later. Since that time, the draft law did not pass any stages of consideration in the Rada.

The amendments are sponsored by the Chairman of the Rada Committee for Finances, Tax and Customs Policy Danilo Getmantsev (member of "Sluha Narodu" ("Servant of the People") party, which has more than 50% of seats in the current convocation of the Rada).

The amendments to the Tax Code introducing digital service VAT are a part of a broader legislative package presented by the members of Sluha Narodu party in late 2019. The package also includes amendments to Mass Media Law, introducing regulation of various categories of online platforms - social media, video on-demand services, video-sharing and others.

According to parliamentary procedures, the amendments to the tax legislation should be introduced to the Rada as a separate draft law, and this is why they have been submitted separately from the rest of package.

While the broader legislative package to regulate online platforms seems to be driven by either political reasons or the interests of Ukrainian TV channels, the reasons to introduce amendments to the tax legislation could be as follows:

International experience. To date, online service VAT is introduced in most of jurisdictions neighbouring Ukraine - EU, Russia and Belarus (since 2018). Moldova also approved the respective amendments in late 2019 and they are to take effect since April 2020. Hence, Ukraine was one of the few European jurisdictions where such tax does not yet exist and this is one of the main reasons why the respective amendments are initiated.

For more details on the proposed bill please write us info@kesarev.com and request a copy of a Kesarev analytical update in English. 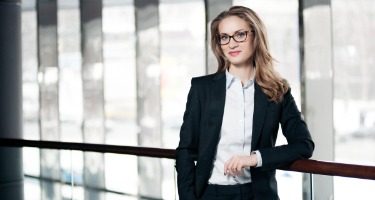 Aver Lex won the 2019 "Law Firm of the Year" award for Criminal Defense in Ukraine. 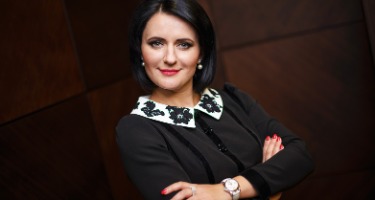