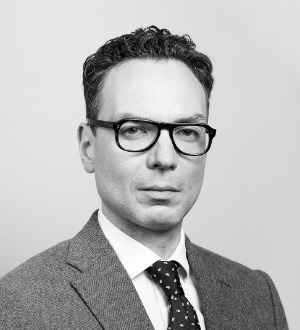 Evgeny Roshkov April 14, 2021 11:31 AM
contact me
Over a week has passed since Bulgaria's parliamentary elections (held on 4 April), but the country remains at a political impasse, with the results showing no clear path to a new government and a new election remaining a distinct possibility.

The only certainty is that a period of relative political stability is seemingly at an end, with a fragmented parliament and an opposition united only by their unwillingness to enter a coalition with the conservative former ruling party, GERB.