Often, a reporter’s job is far from over after an important story has gone to print. While the freedom of the press is recognized by the First Amendment, journalists and their publications can still find themselves in a legal battle if the subjects of their stories feel defamed or misrepresented.

For Michael Baughman, it was a love of constitutional law that brought him to represent high-profile newspapers, like the Enquirer and the Daily News, in cases involving libel and defamation. “I started my career at Dechert LLP, and they had a media law practice, and I knew it involved constitutional issues. I thought that was pretty cool, so I got started on my first defamation case when I started there,” Baughman says of how he came to find his practice area.

Since starting at Dechert LLP, Baughman has moved on to Pepper Hamilton, becoming a partner at the firm and co-chairing their Higher Education Practice Group. Baughman’s work finds him between the courtroom and the newsroom, both litigating cases and offering advice to journalists that could prevent lawsuits in the future. “I give advice to newsrooms on all sorts of issues, ranging from the access public information to prepublication review.”

Along with the consequences of a piece that has already been published, Baughman’s practice also involves stories that have not yet been written—because access to the information is being unlawfully withheld. “I [have] represented television stations and newspapers in obtaining access to government information,” Baughman says. “I have litigated a lot of cases in Pennsylvania —after the Pennsylvania Right to Know Law—including a number of decisions from the common wealth law on what is a public record under Pennsylvania law. I have sought access to court proceedings, including some high-profile corruption cases here in Philadelphia.”

Baughman goes about bringing his case to trial the way good reporters go about compiling their work: by focusing on the facts.

“One way I like to approach litigation—one of my hallmarks of practicing law—is that the facts are critical to litigating a case,” Baughman says. “When I get a case, I turn it upside down with all that happened. If it’s a defamation case and we are litigating the truth, no stone is unturned, which is certainly an important part of getting a case ready for trial.”

When asked what he thought might have led to his peers recognizing him as a “Lawyer of the Year,” Baughman notes his sense of balance. “I hope my peers think of me as a tenacious advocate who really understands the First Amendment and really understands how to get a case ready for trial. I also hope people think of me as a fierce advocate but also a professional. I get along with people on my side, but I think I’m thought of as a fair lawyer on the other side as well.” 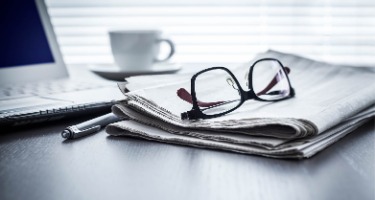 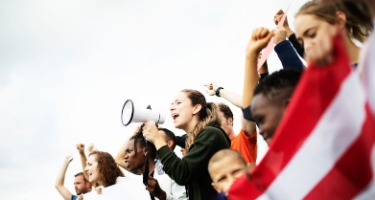 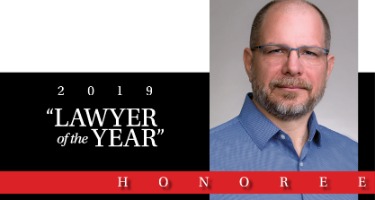 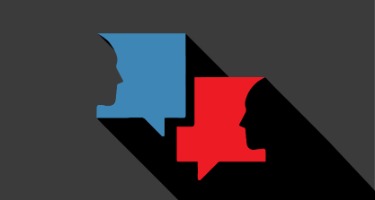 A roundup of relevant news from listed lawyers in the New York area. 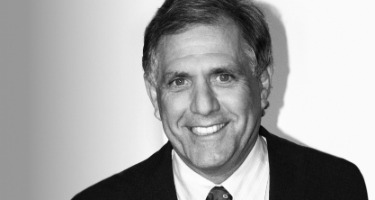 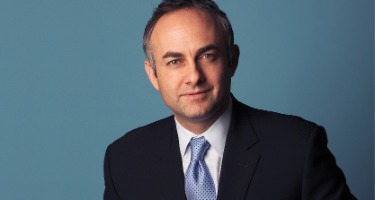 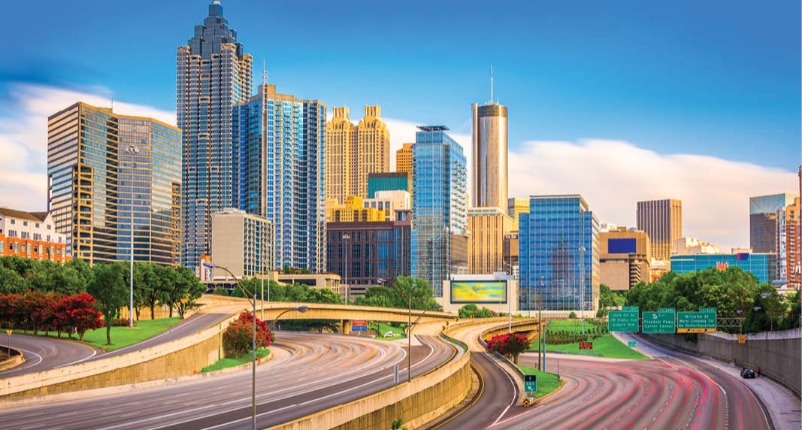