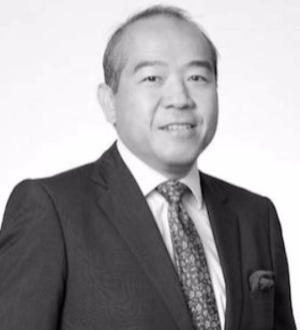 LMAA says that the 2018 figures show a modest increase on LMAA’s 2017 statistics, indicating over 2,500 appointments made on LMAA Terms and Procedures, some 1,600 new maritime arbitrations commenced with a London seat and involving LMAA arbitrators and over 500 awards published: 80% on documents only and 20% after an oral hearing.

The results show London’s dominance of maritime arbitration, but is LMAA arbitration future-proofed? Some have called on LMAA to play a positive role in encouraging the development of maritime arbitrators and to give thought to the qualification process for full membership. There is also the thought that LMAA, in its pre-eminent position, should have an administrative role, albeit one that is a light-touch.

Those interested in London’s position relative to other maritime arbitration centres may wish to attend the Maritime and Transport Law Conference of the IBA this May, where there will be a comparative discussion of the key issues in arbitration practice and procedure in London, New York, the Nordics and Singapore, where advocates for each system will present their case to a panel of ‘sharks’, who will question and probe the presenter.