Ex culpa or mea culpa: The use of exculpation provisions

By John B. Butler III

“Exculpated party” — while it does not seem like a salubrious appellation to which many would aspire, and in fact sounds menacingly painful — such is not the case. From the increasing number of cases dealing with “exculpation provisions” in Chapter 11 plans, it is obvious many parties in bankruptcy cases fervently desire to be exculpated.

In a footnote to its National Heritage Foundation opinion, the 4th U.S. Circuit Court of Appeals clearly distinguished between the

third-party releases in the reorganization plan, which were not approved, and the exculpation provision, which was permissible, stating:

In explaining its reasons for approving, on remand, the exculpation provision but not the third-party releases, the Bankruptcy Court in National Heritage stated:

The exculpation provision is limited to acts or omissions taken in connection [with] the bankruptcy case itself. It does not purport to release any pre-petition claims against the officers or directors. Further, … there is a “gatekeeper” function built into Section 7.21 [of the debtor’s fourth amended plan], in that Section 7.21 expressly allows for suits against the released parties if the

claimant “obtains the prior approval of the Bankruptcy Court to bring such a claim.”

John B. Butler III was law clerk to U.S. Bankruptcy Judge J. Bratton Davis, a standing Chapter 13 trustee for 15 years and an adjunct professor of bankruptcy law at the University of South Carolina School of Law. He is the author of the two-volume Bankruptcy Handbook published by Knowles Publishing and specializes in representing creditors in bankruptcy cases in South Carolina. He can be reached at JohnBButlerIII-internet@yahoo.com.

The court finds that the exculpation provision of Section 7.21: (a) is narrowly tailored to meet the needs of the bankruptcy estate; (b) is limited to parties who have performed necessary and valuable duties in connection with the case (excluding estate professionals); (c) is limited to acts and omissions taken in connection with the bankruptcy case; (d) does not purport

to release any pre-petition claims; and (e) contains a gatekeeper function by which the court may, in its discretion, permit an action to go forward against the exculpated parties. The court will not disturb the exculpation provisions of Section 7.21.2

Other courts have also approved exculpation provisions in Chapter 11 plans, even over the objections of parties, so long as the provisions were not too broad and were consistent with the standard of care expected of the released parties.

Though similar to a non-debtor, third-party release, an exculpation

provision is a more limited

For example, in In re PWS Holding Corp., the 3rd Circuit approved an exculpation provision protecting the officers, directors and employees of the debtors and the reorganized debtors, as well as advisers and professionals, in connection with the confirmation and consummation of the plan, so long as there was no willful misconduct or gross negligence.3

The District Court in In re South Edge LLC affirmed the Bankruptcy Court’s approval of an exculpation provision protecting officers, directors and employees of the debtors and the reorganized debtors, as well as advisers and professionals and lenders.4 The provision was in connection with the Chapter 11 case, the disclosure statement, the confirmed plan or any document entered into during the Chapter 11 case. The exculpation provision did not cover willful misconduct or gross negligence.

The court in In re Neogenix Oncology Inc. approved an exculpation clause that only covered post-petition actions by committee

members and the debtor’s officers and directors who served during the case and excluded claims of gross negligence and willful misconduct.5

In In re Quincy Medical Center the Bankruptcy Court considered the objection of the U.S. Trustee to the scope of the exculpation clause and approved a modified clause that covered the indenture trustee, the bond owners, the “debtors, creditors’ committee, liquidation trustee and their representatives.”6

In the Chapter 9 case of In re Connector 2000 Association, the Bankruptcy Court approved a plan exculpation clause that covered the debtor and its “directors, officers, employees, managers, attorneys, affiliates, agents and professionals (including but not limited to their attorneys, financial advisers, investment bankers, accountants, solicitation agents and other professionals.”7

In the oft-cited case In re Yellowstone Mountain Club LLC, the court approved a broad exculpation provision that stated:

None of (a) the debtors or the reorganized debtors, (b) the committee, (c) the individual members of the committee in their capacities as such, (d) the DIP [debtor-in-possession] lender, any other lenders of (or participants in) the DIP loan and any agent thereof, (e) the current equity owners, (f) CrossHarbor Capital Partners and all affiliates thereof, (g) the acquirer, and (h) with respect to each of the foregoing persons, each of their respective directors, officers, employees, agents ... representatives, shareholders, partners, members, attorneys, investment bankers, restructuring consultants and financial advisers in their capacities as such (collectively, the “exculpated arties ”), shall have or incur any liability to any person for any act or omission in connection with … the Chapter 11 cases, the formulation, negotiation, implementation, confirmation or consummation of this plan, the disclosure statement, or any … document entered into during the

Chapter 11 cases or otherwise created in connection with this plan.8

The court excluded willful misconduct or gross negligence from the exculpation clause.

acceptance of the plan by the creditors, the court in In re Winn-Dixie Stores approved an exculpation provision enjoining any right of action against the “debtors, the reorganized debtors, their respective subsidiaries, the creditors committee, Wachovia, the indenture trustee, or any of their respective present or former members, officers, directors, employees, advisers, professionals, and agents for any matters related to the Chapter 11 case or the plan process except for acts and omissions which are the result of fraud, gross negligence, or willful misconduct.”9 clause must be limited to the fiduciaries who have served during the Chapter 11 proceeding: estate professionals, the committees and their members, and the debtors’ directors and officers.”11
While most exculpation provisions protect parties who are professionals or employees of the debtor or parties affiliated with a committee, some courts have permitted exculpation clauses to protect parties such as lenders, indenture trustees, bondholders and related property owners.12 One court disagreed and held it was impermissible to

Courts have approved exculpation provisions in Chapter 11 plans, even over the objections of parties, so long as the provisions were not too broad and were consistent with the standard of care expected of the released parties.

court to be permitted to pursue the otherwise prohibited action. 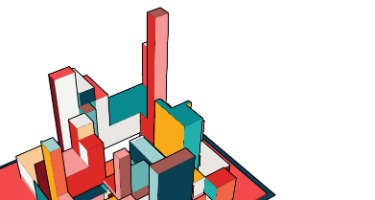 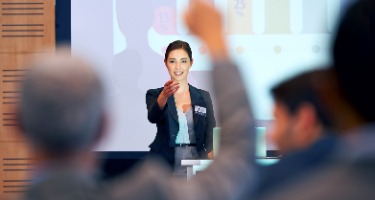 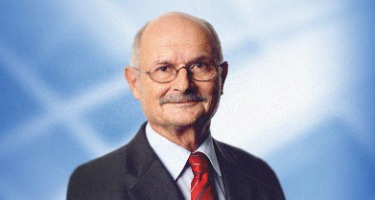 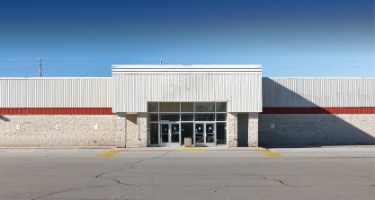