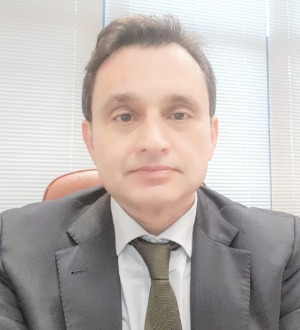 As Royal Decree-law 34/2020, of November 17th, reads, before the health crisis is contained and a situation of normalcy with a solid economic recovery that guarantees financial stability is reached, It is urgent to enable measures to face the volatility of the securities markets and the free movement of capital, in order to avoid movements that may affect the public order, public safety or public health.

This is not peculiar to Spain. Firstly, the European Commission, in the Communication made public on March 24th, 2020, provided guidance to Member States, on the control mechanism of foreign direct investment and capital movements from third countries, and the protection of assets strategic Europeans, setting forth a series of criteria for the justification of protectionist measures applied by Member States. Later on, EU Regulation EU/2019/452, of October 11th, harmonizes this control mechanism at the European level.

In Spain, the fourth final provision of the Royal Decree-Law 8/2020, of March 17th, already changed the legal regime of the capital movements and foreign economic transactions, adding a new article 7 bis to its regulatory legal standard, Law 19/2003, of July 4th, thus suspending the liberalization regime.

Now, Royal Decree-law 34/2020 includes certain amendments to that regulation, as required for the imminent approval of a royal decree that will entitle Government to implement a direct investment control mechanism based on the aforementioned reasons of public order, public safety or public health public.

The amendment introduced by Royal Decree-Law 34/2020 temporarily extends, until June 2021 inclusive, the administrative authorization regime regarding foreign investments including those made by residents of other Member States of the European Union and the European Free Trade Association, when such investments exceed the threshold of 10% of the shares in the case of a listed company, or 500 million euros, if the company is not listed.