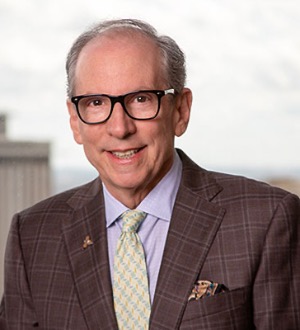 In the recent case of Harp v. Bryan (consolidated with Wade v. Bryan and Lewis v. Bryan), decided by the Louisiana Court of Appeals for the First Circuit, it seems pretty clear that the court felt that one of the parties to a real estate transaction was trying to avoid its obligations by asserting that it had never signed the document (an option to purchase) in question. The court didn’t let that party avoid its obligations because that party had engaged in conduct consistent with the document, and the court therefore ruled that the non-signing party had nevertheless confirmed the agreement and was bound by it.

The lesson is: what a person does can be as important as what they sign.

In the Harp case, a husband and wife owned a piece of property along Bayou Lafourche in Leeville, Louisiana. They operated an RV park and a marina on the property. They had several tenants on this property, some of whom operated businesses on their leased premises that were related to the RV park and marina business.

The problem was, only the husband property owner signed the option to purchase document. The wife did not.

The husband died, and the wife (now widow) refused to recognize the option to purchase, insisting that the leases expired at the end of their 10-year terms without any right on the part of the tenants to purchase the property.

Louisiana Court of Appeals for the First Circuit Ruling

They were “relatively null” because they were not signed by both husband and wife. However, through her actions, the wife confirmed the agreements and turned them into binding, effective documents.

Even though she did not sign the document for the option to purchase, the wife did engage in the following:

The Lesson About Agreements

Some documents in Louisiana require a signature before a notary public, and without all of the requisite signatures, those documents are “absolute” nullities and cannot be confirmed, ratified or revived. However, your garden-variety agreement, if not fully executed, is only a “relative” nullity, and a person who fails to sign such an agreement can still be bound by it, if that person ratifies and confirms the agreement by his or her conduct.