This interview was conducted as part of the 2020 Edition of The Best Lawyers in Germany “Law Firm of the Year” award recognitions. Our partner Handelsblatt, also published these awards on June 27, 2019, online and in print in their June 2019 edition.

For Hans-Joerg Ziegenhain of Hengeler Mueller—Germany's 2020 “Law Firm of the Year” honoree in Mergers and Acquisitions Law—advising family-run legacy companies and multibillion-dollar corporations is what he loves to do every day. Ziegenhain joins Phillip Greer, CEO of Best Lawyers, to talk about the current M&A landscape in Germany and to provide some insight on how global political tensions have affected different types of investments.

How have global political tensions had an impact on the mergers and acquisitions field?

Hans-Joerg Ziegenhain: Let's put it this way, I think it's fair to say that there is a bit of a slowdown; however, I can only speak for Germany and I can't really speak for global M&A because I don't really have the whole picture. If you look at the stats as regards Germany, you can see that the appetite for German assets has slowed down. I think the reason is, in large part, that all automotive-related businesses are not as in demand as they were, let's say, about two or three years ago. The shift from the traditional engines to electric cars, hybrid cars and so on causes some slowdown in the market.

It further feels that some [private equity] players won’t go for certain assets—even though they really want them—once it reaches a price, which is just over and above what they think is reasonable. Still, you find some bias. But large-cap funds, like KKR, Bain Capital, or Advent International, would not just go for anything anymore and so all that taken together leads, in my view, to a bit of a slowdown.

Were there any M&A projects you were especially proud of or found challenging in the last five years that you can speak on?

We acted for Deutsche Börse on the acquisition of Axioma, Inc., a privately held U.S. company, which was owned by some 130 shareholders. We just closed the deal about four weeks ago. Axioma was merged with the help of a private equity player, General Atlantic, into a wholly owned subsidiary of Deutsche Börse, a publicly traded German DAX company. The business acquired resembles a PE-led portfolio company and, therefore, the integration into a publicly traded DAX company group posed a number of interesting issues, which we had not seen before. It further involved a cross-border reverse triangle merger with the German entity becoming the top holding company of the combined businesses. So from both, a legal and a business point of view, it constitutes a very interesting transaction.

Your firm has been involved with some major projects of note. Is there more pressure handling multibillion-dollar deals or is it business as usual at this point?

I wouldn't say there is more pressure. I would say it's our ambition to handle these transactions, but it is a challenge for German firms, in general, to be involved in big-ticket cross-border transactions. Take Nestle Skin Health, for example: in this case, even though you had a Swiss-based seller and a Sweden-based buyer, U.K. law governed the transaction documents. Why would you go for a governing law which has no genuine link with the transaction? That means you are really fighting over the applicable law, which then has a direct bearing on the firm which is going to be involved. It's not the question of whether there is more pressure, there's a lot of appetite to advise on these kind of deals and to act as counsel to the transaction. Needless to say, we are always competing with U.S. and even more so U.K. firms, which traditionally love to act as counsel to the transaction, for the better or worse.

Your website bio lists family business and entrepreneurial families as an area of interest. What types of advice do you offer to families that run a business?

I'm advising families with sometimes a large number of shareholders with a divided interest and on a focus on their succession issues and how they transfer the business from one generation to the other without causing too much trouble and disruptions. My expertise is also in bringing in investors together with long-established family-owned companies to create benefits for both sides. Family-owned businesses may benefit from my expertise gained through advising corporate and financial sponsors which may allow family-owned businesses to unlock hidden jewels and to create new perspectives for their businesses.

This interview has been edited for brevity and grammatical clarifications. 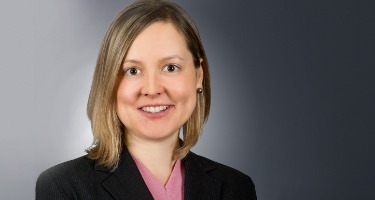 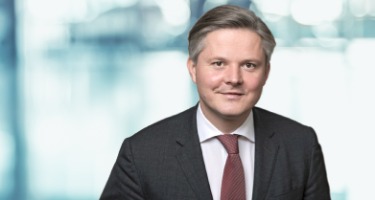 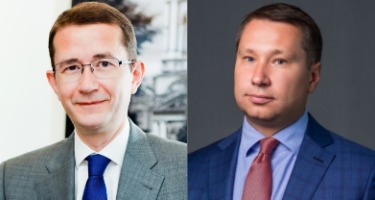 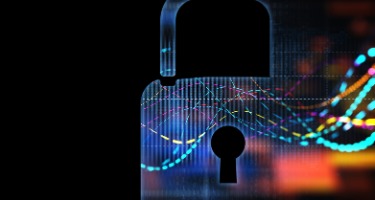 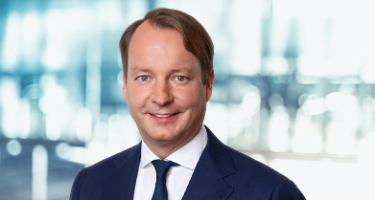 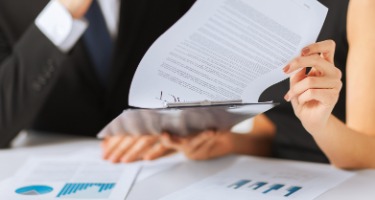 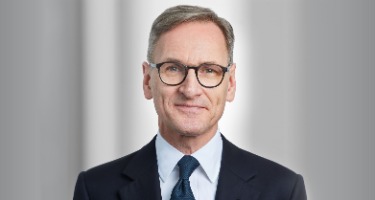