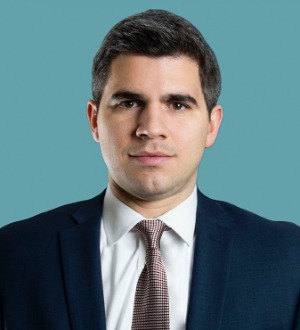 After Board of Managers of the Palm Trees Condominium v. Shebar, et al., Adam Leitman Bailey, P.C. successfully negotiated payoffs for liens that survived a foreclosure sale due to the board’s prior counsel botching the common charge lien foreclosure proceeding, resulting in a payday for the board of $215,000 after the sale of the unit.

The board’s common charge lien foreclosure proceeding was riddled with a late-filed notice of pendency and junior lienholders that were erroneously not named in the foreclosure proceeding by the board’s prior counsel. After foreclosure, therefore, while the board was the high bidder and took back the unit, there was approximately $650,000 in open liens and judgments still secured by the premises.