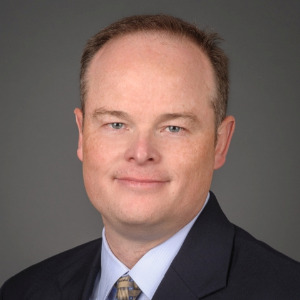 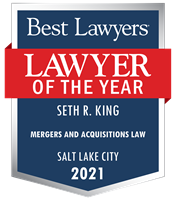 Mr. King was named one of the top corporate/mergers and acquisitions lawyers in Utah in the 2007-2014 editions of Chambers USA – America’s Leading Business Lawyers. He has continually been listed in Utah Business magazine as one of Utah’s Legal Elite in corporate law and transactions, and the 2008-2014 editions of Mountain States Super Lawyers. Mr. King was also listed in Best Lawyers in America for 2015.