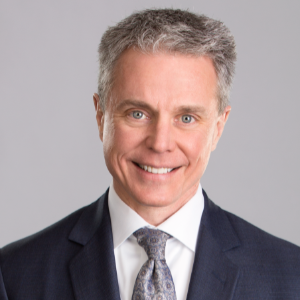 For more than 20 years I have been focused on the resolution of business disputes. Over that time, the arbitral proportion of my practice has increased progressively, such that it now comprises a high majority, involving complex matters typically with at least tens of millions of dollars at stake.

In 2005, I obtained a Certificate in Arbitration from the Alberta Arbitration and Mediation Society (now the ADR Institute of Alberta) (ADRIA), based on 11 different relevant courses including 62 hours in attendance and additional preparatory reading and other work.

In 2014, I was admitted as a Fellow (FCIArb) of the worldwide London, UK-based Chartered Institute of Arbitrators. I have experience serving as an arbitrator including:

I successfully represented TransCanada Energy Ltd. and ASTC Power Partnership in obtaining a decision of the Chief Justice of the Court of Queen’s Bench of Alberta, appointing arbitrators and dismissing an application to stay arbitrations commenced in relation to the termination of Power Purchase Arrangements.

In addition, I have the following related experience:

I am recognized by Benchmark as a Litigation Star in arbitration, and by Who’s Who Legal as an expert in arbitration. I have been selected by my peers as one of The Best Lawyers in Canada in Alternative Dispute Resolution.

Recent examples of arbitral hearings in which I have been lead counsel (of a team of colleagues from my firm) include:

Also, I have been counsel on a number of matters related to the jurisdiction of arbitral tribunals including:

I am currently available for arbitral appointments as sole arbitrator, panel member, or as Chair.

A full biography is available at: https://jssbarristers.ca/litigators/bryan-c-duguid/