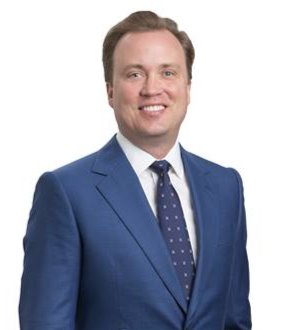 Description: Benjamin H. Whitley and Robert E. Whitley represented a 35-year-old man who suffered traumatic brain injuries in June 2011, when a bicycle he was riding collided with the side of a car. He was hospitalized for three months following the crash and continues to recover at a rehabilitation and nursing center.

The man had been speeding downhill on his bicycle when the car’s driver failed to brake for a stop sign and crossed in front of him. He also was not wearing a bicycle helmet during the crash.

The driver’s insurance company, USAA, initially hinted at a contributory negligence defense, but backed down after the Whitleys said they would sue the driver and her husband if their client’s claim was denied or reduced in any way.

The insurer agreed to settle the case for the coverage limits of the driver’s underlying liability and umbrella policies. An attorney did not appear for USAA or the driver, but an insurance claims adjuster negotiated the settlement with the plaintiff.

Forsyth County Superior Court Judge William Z. Wood approved the settlement in October 2011, about four months after the collision. The Whitleys had sought an expedited settlement approval so the money would be available through a special needs trust for the plaintiff’s medical care.

The special needs trust allowed the plaintiff to preserve his Medicaid benefits while using the settlement money for additional treatment that would not be covered by Medicaid. A person who has more than $2,000 in assets is disqualified from Medicaid, but not if the assets are in a special needs trust.

The settlement money in the trust allowed the plaintiff to have a special bed that moves his body to prevent bedsores and to be seen by additional health care professionals and experts, Benjamin Whitley said.