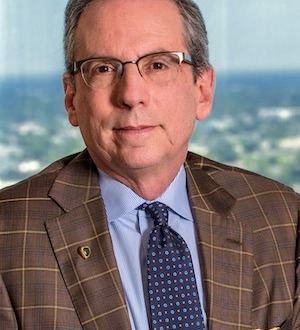 First, a court will often find a way to get around legal technicalities when they are being used by a party to achieve what the court perceives to be an unfair result; and

Second, written contracts may always be modified orally or by the conduct of the parties, so be careful what you say and do after the ink is dry.

In the case of Vinet vs. D and M Renovation, L.L.C., et al, Mr. and Mrs. Vinet were homeowners who hired a contractor to perform various repairs, pursuant to a written construction contract. During the course of the work, the homeowners requested various changes and additions to the work, including the addition of a second Jacuzzi tub, installing a clothing dryer vent and a hall furnace vent, changing certain floors from laminate tile to more expensive ceramic tile, and installing bi-fold doors instead of standard doors in the kitchen, hall, closet and living room. In other words, the modifications were meaningful and clearly went above and beyond the original work that was the subject of the written contract.

On the facts, the trial court held that the contractor’s work was not defective or shoddy, and the appeals court did not disturb these findings of fact.

Then the appeals court turned to a question of law, which is where this case is instructive for all persons dealing with written agreements of any kind.

The construction contract at issue contained a provision to the effect that any changes in the specified work would require a written change order, after which the cost of the additional work would be added to the contract sum. Further, the contract provided that “[a]ll agreements must be made in writing.”

In order to achieve the “fair” result of requiring the homeowners to pay the contractor for the additional work that the homeowners had admittedly requested and received, the appeals court made the following rulings, as a matter of law:

In this particular case, the homeowners had requested the changes and had observed them being performed. The homeowners lived in the house while all of the construction work was going on, and so they observed the additional work. There was no question that the additional work was performed, and was over and above the work as originally described in the written agreement.

Based solely on a reading of the published decision of the Fifth Circuit, this would appear to be a fair and equitable result. However, go back and read the legal points 1-3 above. They could lead to unanticipated consequences in any number of other contract scenarios.