The Fair Labor Standards Act (FLSA) allows individuals to bring a collective action on behalf of other “similarly situated” individuals for claims of unpaid minimum wages or unpaid overtime. A collective action is different from a class action for two major reasons: (1) the statute of limitations continues to run after the action is filed; and (2) individuals must affirmatively opt-in to action by filing a consent. Similarly situated individuals typically learn of their right to opt-in through the receipt of court-ordered-notice. How and when a court may order such notice to be sent is up for decision in the Sixth Circuit this summer.

Until recent, Federal Courts throughout the country have followed a universal two-step process for certifying collective actions under FLSA. The first step, referred to as “conditional certification,” typically takes place at the beginning of the case and requires plaintiffs to make a “modest” showing that they are similarly situated to other potential class members. To secure conditional certification of their collective action, plaintiffs may rely on pleadings and supplementary materials such as declarations and other supporting documents. The standard is fairly lenient, and courts typically conditionally certify a representative class because the court has only minimal evidence before it. Conditional certification allows plaintiffs to send opt-in notices to other potential class members. As a result, the potential class members receive notice of their right to join the action fairly early on. It is this standard that will come before the Sixth Circuit.

The second step, referred to as “decertification stage” or “final certification,” occurs after discovery is complete. The evidentiary burden is much higher at the second stage because all discovery has been complete.

The Fifth Circuit Breaks Tradition in 2021

In early 2021, the U.S. Court of Appeals for the Fifth Circuit issued a landmark decision in Swales v. KLLM Transport Services, L.L.C. The Fifth Circuit rejected the two-step process that was originally adopted in 1987. The Swales Court found that “‘certification,’ much less ‘conditional certification,’ appears nowhere in FLSA.” As such, the Court determined it was not bound by the two-step process. According to Judge Willet, the two-step approach “frustrates, rather than facilitates, the notice process” because it distracts district courts from the ultimate issue—whether plaintiffs are similarly situated to potential class members. It reasoned that the lenient first step standard runs the risk of using notice as a case-management tool to using notice as a claims-solicitation tool. Now, district courts in the Fifth Circuit, must “rigorously scrutinize,” considering all the evidence, whether workers are “similarly situated.”

The Sixth Circuit Accepts Opportunity to Decide the Issue

What are the Implications for Employees?

Despite the ruling in Swales having occurred in January 2021, no other Court of Appeals has adopted the Fifth Circuit’s approach. Many Federal Courts have specifically declined to abandon the two-step procedure. Whether the Sixth Circuit uses this opportunity to formally endorse the two-step procedure or to adopt a more rigorous standard similar to Swales is yet to be seen. What is certain, however, is that employment lawyers are going to be following the proceedings closely.

Greg Mansell is the managing partner at Mansell Law, an employment law firm with offices in Columbus, OH and New York, NY. Mr. Mansell’s practice is primarily focused on collective and class action litigation for unpaid overtime and minimum wages. 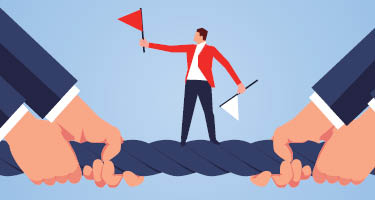 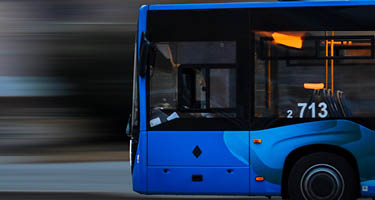 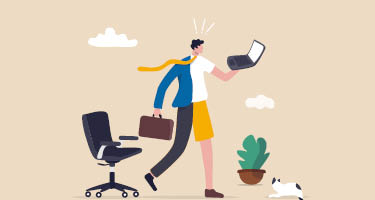 Blessed Are the Caregivers

by Anne Yuengert and Stephanie Gaston 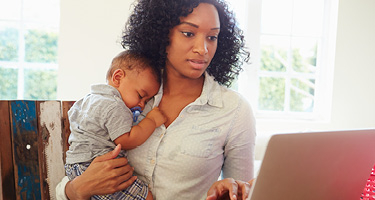 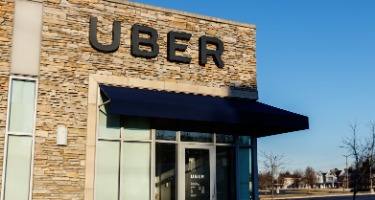