When is the dog's owner responsible for your injury, and what might that win you in court?

With a global stray dog population on the rise, the number of people bitten and attacked by dogs—stray or otherwise—has likewise increased in past few years. Some statistics report that more than 4.5 million people are the victims of dog bites each year in the United States. Of those, more than 6,000 are hospitalized for their injuries.

In the event of a bite, the dog’s owner is legally responsible to pay your medical expenses—assuming the incident occurred due to his or her neglect. An attorney specializing in these cases can help speed up the proceedings and will assist you in collecting the needful proof in support of your claim for damages and reimbursement. Moreover, an attorney can help you to better understand how the law relates to these particular injuries. Here are three steps to take with your attorney following a bite.

Read up on state laws

State laws vary, and so your legal protection (and what you can expect from proceedings) will likewise change from one place to the next. A local attorney practicing in your area will inform you of what the law is in the location in which you reside or were bitten. New Jersey, for example, has a “strict liability” law: In those cases, a dog’s owner need not have known the dog to be aggressive to be liable for its actions. In Nebraska, Tennessee, Washington, and other states, there are limits as to whether an owner might be liable for injury, including whether the dog was provoked, if the dog was sick with rabies, if the victim was trespassing, and if the dog was a law enforcement dog.

Still, there are points of consistency from one state to the next. Generally, it is essential for the victim to prove that the owner was neglecting his animal or that the accident occurred due to negligence on the part of the owner. An attorney with an understanding of animal control laws would offer valuable advice as far as how those laws could prove negligence—and in that way ensure proper payment for your medical treatment.

Know the gravity of your case

Some people take dog bite incidents lightly. In fact, even what seem like minor injuries—again, depending on your state—can be actionable and hold up in court. Even if the bite did not break the skin, a significant bruise or a lasting scar are grounds for damages. An attorney can help with the investigation and gather evidence following the bite.

Assuming your state does not have a strict liability law, your attorney might first investigate whether the dog owner knew his pet was dangerous. If the owner knew and despite that knowledge did not take the necessary steps to prevent the attack, this could be considered negligence. An investigation might also uncover whether this was the dog’s first aggressive action towards a human. If the victim was the second person the dog bit, and the owner was aware of the first, he can easily manage to claim for damages and reimbursement.

Use the facts you’ve gathered

Legal procedures are always based on evidence. You may not get any compensation if you failed to produce evidence, no matter the extent of your injuries or your certainty of the other party’s guilt.

Just as you might seek help from counsel, the owner of the dog may also enlist an attorney. The concerned owner might claim that the victim lured the dog, or point the judge’s attention to a “beware of dog” sign on their property. Solid evidence is the only way to be sure your case will hold up upon examination. Acting quickly, and with a reliable attorney, provides the best path forward for you should you need compensation to pay for medical bills after this injury.

Sophia Wright is a professional legal writer worked with many companies. She is currently associated with West Coast Trial Lawyers in Los Angeles.

Claims on a Canine

Which factors will most influence the settlement amount in a case involving a dog attack? Here’s an overview. 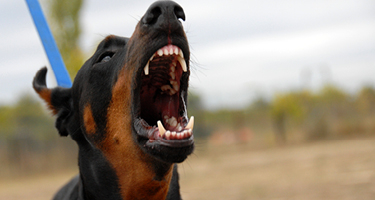 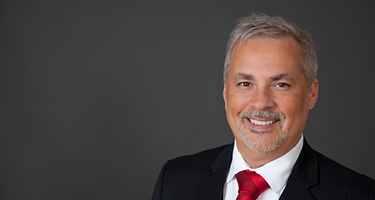