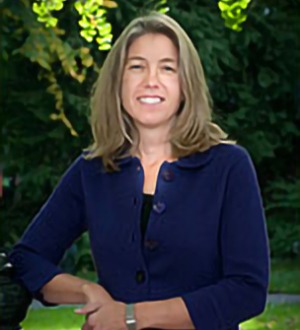 Navigate to map location for Nikola L. Jones Visit the website for Nikola L. Jones at https://lindsayhart.com/nikola-jones
Your comment has been submitted!
We have encountered an error and are unable to process your comment at this time. Please refresh the page and try again later.
Add Comment
In making your comments, please do not refer to a pending legal matter.
Share My Profile
Post on Social

Nikola has tried dozens of complex jury trials over the last 25 years. Her career began at the Multnomah County District Attorney’s office, where she tried a variety of cases ranging from racketeering to aggravated murder. She also served as legal counsel to the Oregon State Senate and House Judiciary Committee during the 1997 Legislative Session.

Through her professional achievements and trial work, Nikola has been selected to appear on the Oregon Super Lawyers list since 2013 and is a member of the American Board of Trial Advocates.