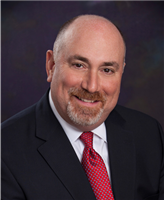 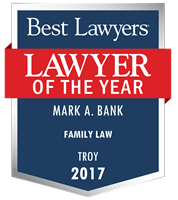 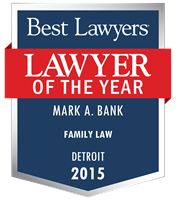 Mark is a partner at Bank Rifkin in Birmingham, Michigan. He is admitted to practice in Michigan, Virginia, Maryland, and the District of Columbia. He has also been engaged to handle divorce cases around the country, having been admitted pro hac vice in Florida, Nevada, New Jersey, New York, and Illinois.

Mark is a graduate of the University of Michigan, with distinction, and the George Washington University Law School.

He actively serves on an advisory board to the University of Michigan Department of Urology through which he raises funds for prostate cancer research. He previously served as a Trustee on the Bloomfield Hills Schools Board of Education, and he is the former Vice President of the Bloomfield Baseball League. Mark has also been on the Board of Governors of the University of Michigan Alumni Association of Greater Detroit and the Donor Advisory Board of Children's Hospital of Michigan. 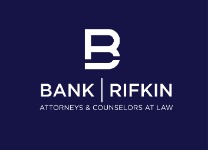