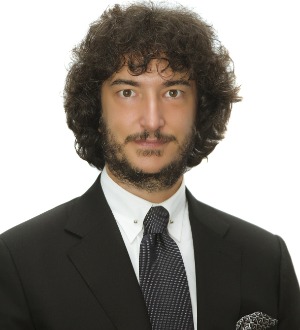 Mr. Gönenç Gürkaynak is a founding partner of ELIG Gürkaynak Attorneys-at-Law, a leading law firm of 90 lawyers in Istanbul Turkey. Mr. Gürkaynak graduated from Ankara University, Faculty of Law in 1997, and was called to the Istanbul Bar in 1998. He holds an LLM degree from Harvard Law School. He is qualified to practice in Istanbul, New York, England & Wales, and Brussels. Before founding ELIG Gürkaynak Attorneys-at-Law as a partner more than ten years ago, Mr. Gürkaynak worked as an attorney at the Istanbul, New York, Brussels and again in Istanbul offices of a global law firm. Mr. Gürkaynak is an attorney with around 20 years of experience.

Mr. Gürkaynak heads the “Regulatory and Compliance” department of ELIG Gürkaynak Attorneys-at-Law. His main areas of practice include the fields of competition law, anti-corruption and irregularities, internet law, freedom of expression and fundamental rights and freedoms, compliance projects, contracts law, administrative law and commercial litigation. He also holds a teaching position at undergraduate and graduate levels at two different universities in the fields of law and economics, competition law and Anglo-American law.

1 The Best Lawyers in Turkey™ awards