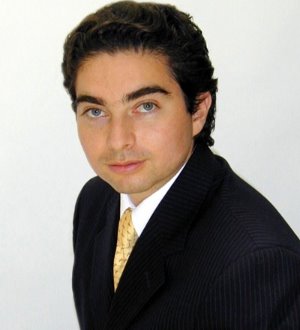 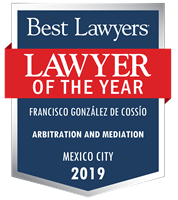 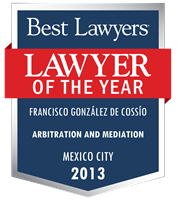 Francisco González de Cossío has a Law Degree from the Universidad Iberoamericana, Master’s (LLM) and doctoral (JSD) degrees from the University of Chicago (on economic analysis of Law), as well as a business degree (OPM) from Harvard Business School.

He is an expert in arbitration. His main activity is acting as arbitrator in all kinds of cases, particularly in complex ones. Areas of particular specialty are construction and energy. He also acts as advocate and expert.

He has authored of eight books (including the leading treatise Arbitraje, now on its third edition) on arbitration as well as of more than 150 specialized articles regarding arbitration, antitrust, economic analysis of the law and public international law.

He is professor of arbitration and antitrust in the Universidad Iberoamericana and in the Escuela Libre de Derecho. He is one of the most active arbitrators in Latin America.

Dr. González de Cossío is frequently asked to act as advocate of domestic and international cases. Sitting as arbitrator in complex, construction, energy, maritime and intellectual property disputes has become a habit; as well as acting as expert witness in the same.

1 The Best Lawyers in Mexico™ awards