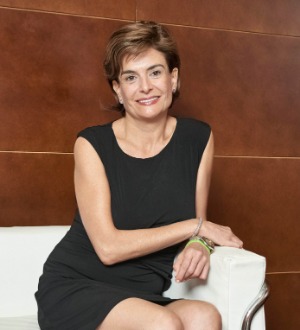 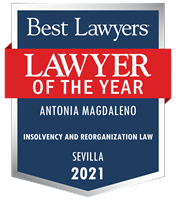 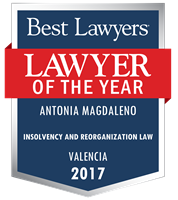 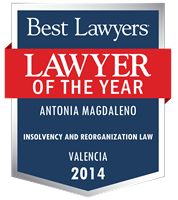 She founded her own firm in 2011 after leading the Litigation and Bankruptcy Department at a national law firm between years 1999 and 2011.

She is a Member of the Spanish Arbitration Club (Club Español de Arbitraje).

She has been appointed as a receiver by several Commercial Courts in Spain (Valencia, Alicante, Castellón, Bilbao, Coruña, Vigo and Madrid). As such, she has participated in major insolvency proceedings such as Llanera, Urazca, Martinsa, Viajes Marsans, Supermercados Madrid or the industrial Group Hierros Sopena. Furthermore, she has been appointed as a receiver for the Fergo Aisa bankruptcy by the Spanish Securities and Exchange Commission (CNMV).

She is a Mediator in civil, commercial and insolvency matters.

1 The Best Lawyers in Spain™ awards

Is it a good deal and a safe opportunity for investors? 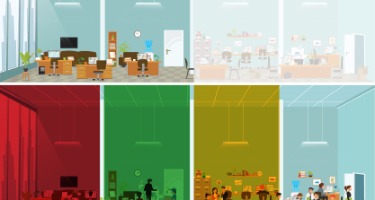