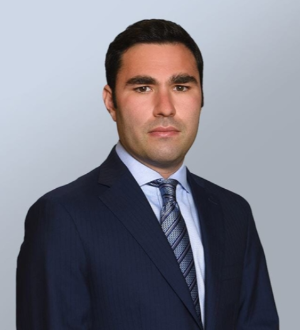 Zachary Perecman learned from an early age that victims deserve bold and unwavering advocates when seeking accountability for preventable losses. After working at The Perecman Firm through college and law school, Mr. Perecman became licensed to practice in 2015 and has been fighting for injured workers, victims, and families across NYC ever since.

As an attorney, Mr. Perecman has leveraged his trial skills to help clients’ secure needed compensation following a range of construction accidents, premises accidents, and serious injuries. In 2020, he served as attorney on cases that produced three of the state’s largest recoveries as reported by the New York Law Journal’s Top Verdicts & Settlements list. This includes the #1 workplace injury settlement in the state – a $3.25 million recovery for an injured worker.

Mr. Perecman has been named to Best Lawyers “Ones to Watch” since 2021 and to New York Metro Super Lawyers Rising Stars since 2018. 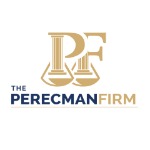