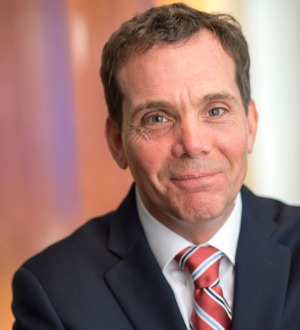 Will practises in the areas of insolvency and restructuring law with an emphasis on insolvency proceedings, banking litigation, creditors’ remedies and fraud claims.

Will routinely represents creditors, debtors and purchasers in restructurings under theCompanies’ Creditors Arrangement Act and the Bankruptcy and Insolvency Act, and for financial institutions, Trustees in Bankruptcy and Receivers in connection with residential and commercial foreclosures, receiverships, realizations, bankruptcies, fraud claims and cheque negotiation issues.

Will also represents the British Columbia Securities Commission in relation various matters, including insolvency proceedings, the enforcement of administrative penalties and receiverships.

76 The Best Lawyers in Canada™ awards

19 Best Lawyers: Ones to Watch in Canada™ awards

The Secrets to Successful Pro-Bono Programs

Pro-Bono programs can lack substance and/or are not sufficiently embedded into the corporate culture of the firm without development of the vision and structure.