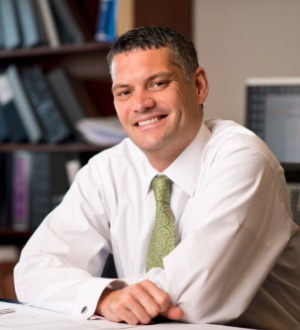 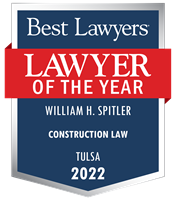 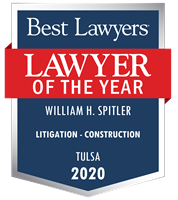 Mr. Spitler was raised in north central Illinois and graduated from Eastern Illinois University in 1997 with a degree in history. He graduated with honors from the University of Arkansas School of Law in 2000. While in law school, Mr. Spitler was a member of the Arkansas Law Review, the Board of Advocates and a member of the moot court traveling team. Mr. Spitler holds both an Oklahoma and an Arkansas license to practice law.