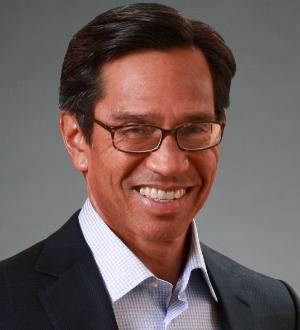 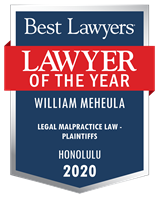 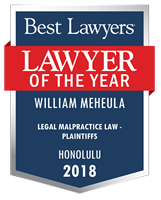 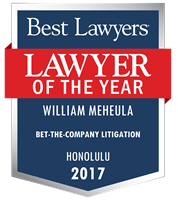 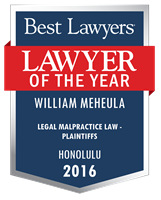 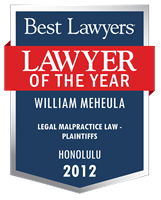 Mr. Meheula’s legal malpractice and ethics practice involves defending and prosecuting claims by and against lawyers. In addition Mr. Meheula served as the chairman of a federal and state bar committee that resulted in promulgation of the Hawaii Rules of Professional Conduct in 1994. Between 2003 and 2011, Mr. Meheula served on the Committee to Revise the Hawaii Rules of Professional Conduct.?

Mr. Meheula’s Native Hawaiian Rights practice started in 1992 when he served as lead counsel, pro bono, representing beneficiaries of the Hawaiian Home Lands Trust against the State of Hawaii. This litigation took years of effort and resulted in a $600 million settlement payable to the Department of Hawaiian Home Lands. The Hawaii State Bar Association awarded Mr. Meheula the “Justice Award” in 1994 for his work on this case. Since then, Mr. Meheula has been extensively involved as counsel and as a community leader in significant legal victories for the interests of Native Hawaiians.

?One example was Mr. Meheula's work as lead counsel, pro bono, representing four individual Native Hawaiians from 1994 to enjoin the State of Hawaii from selling ceded lands pending resolution of Native Hawaiian claims to those lands. In January 2008, the Hawaii Supreme Court enjoined the State from selling ceded lands until the claim to those lands was resolved through the political process. In March 2009, the United States Supreme Court reversed and remanded the case to the Hawaii Supreme Court to decide whether an injunction was warranted under State law. In July 2009, the case settled with the passage of Act 176, which prohibits the sale of ceded lands to third parties unless supported by a two-thirds majority vote of both houses of the Hawaii legislature.?

In another matter, Mr. Meheula represented the Office of Hawaiian Affairs from 2003 to 2012 against the State to enforce OHA’s right to public land trust revenues. With the passage of Act 15 in 2012, OHA obtained title to thirty acres of prime land in Kaka‘ako Makai valued at $200 million.