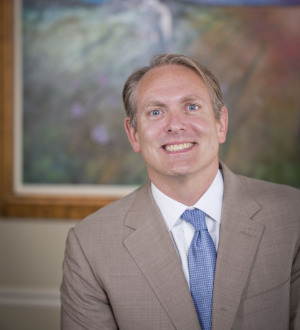 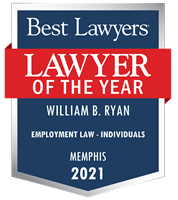 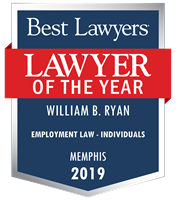 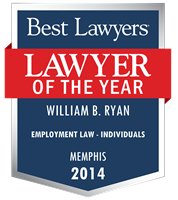 Attorney William "Billy" Ryan has an established reputation for delivering high-quality legal representation. He is a Certified Civil Trial Specialist by the National Board of Trial Advocacy. His expert knowledge regarding civil trial law could make all the difference in your case. He handles cases involving workers' compensation, personal injury, employment law, as well as wage and hour violations. For his efforts and impressive track record, he has been honored with inclusion in the Super Lawyers® list and among the Best Lawyers in America®.