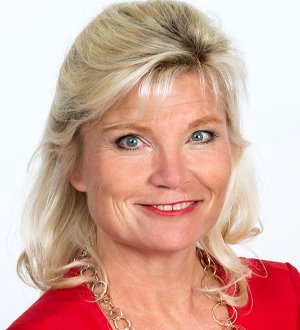 Dr. Ute Jasper has been a lawyer at Heuking Kühn Lüer Wojtek since 1991 and a Partner since 1994. Dr. Jasper heads the Public Sector Department. With the department, she has designed and implemented numerous projects for the government as well as for large cities, counties and municipalities, such as large procurement procedures and investor competitions, but also strategic partnerships and PPPs in the fields of public transport, culture, sports, water, energy, construction, hospitals and waste disposal. She is the author of numerous publications public sector projects a frequent speaker at conferences on public infrastructure.

According to Handelsblatt, JUVE and "Best Lawyers”, Chambers and Legal 500 Dr. Jasper ranks no. 1 and is the best German lawyers in Public Law Her practice group received in October 2016 the most important german lawyer´s ranking with the “Oscar” – the “JUVE Award für Regulierte Industrien”.

Her most famous projects are:

134 The Best Lawyers in Germany™ awards

5 Best Lawyers: Ones to Watch in Germany awards