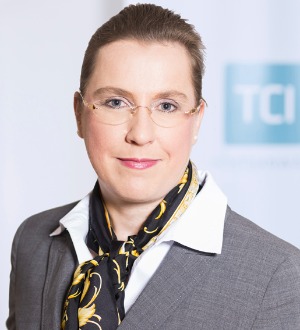 Recognized in The Best Lawyers in Germany for work in:

Represented Oracle in the well-known "UsedSoft" case through all instances (including European Court of Justice and German Federal Supreme Court). After the second hand dealer friendly judgment by the ECJ in 2012, the strategy before the Supreme Court was a clear focus on burden of proof. The strategy was successful. We eventually won the case in 2015 on remand before the Court of Appeal of Munich based on burden of proof, because UsedSoft was unable to demonstrate that it had fulfilled all requirements set out by the ECJ in order for the sale of second hand software licenses to be legal.

Represented insolvent semiconductor manufacturer Qimonda in various arbitration and litigation cases against licensees under cross patent licenses relating to the open legal question as to whether or not non-exclusive patent licenses survive the insolvency of the licensor. All cases were settled before the first case was heard before the German Federal Supreme Court.

While the substantive legal question is thus still open, the matter answered a procedural question: We were successful before the German Federal Supreme Court in having the arbitration declared inadmissible on the grounds that the dispute between an insolvency administrator and a contractual partner of the insolvent about rights that are not based on the contract but rather on insolvency law is beyond the scope of an arbitration agreement between the parties.