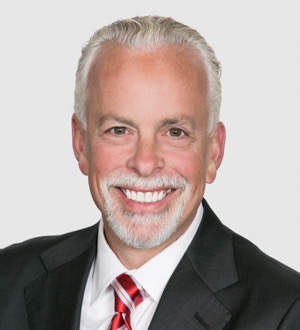 Since joining Valle Makoff, Mr. Miller has handled a variety of “business divorce” and other commercial and shareholder disputes, including the representation of: 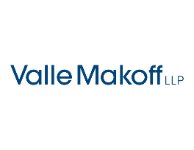