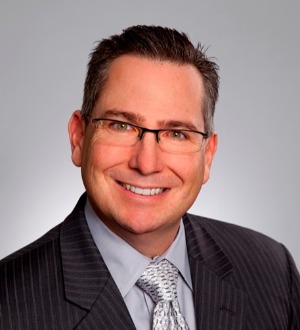 He works principally with trial and in-house counsel and supports them in representing their clients on appeal, and also provides strategic advice at the trial level to help ensure ultimate victory before the appellate courts.

He has extensive experience before the Arizona Supreme Court, Arizona Court of Appeals, and the Ninth Circuit, and also works in other state and federal appellate courts including the United States Supreme Court.